I listen to all genres of music. I know a little bit about all of them. Be it western music, world music or Indian music – as a fan, I consider myself a jack of all and a master of none.

Strolling about in the courtyard of Medina Bhavan, listening to Pandeyji talk about Baba and his training regime, for a moment, I forgot this was about music. It sounded more like a military school where kids were trained to be soldiers and not musicians.

How must life have been in those days? Pt. Ravi Shankar has succinctly summed it up. “Many aspiring musicians came to Maihar for taalim from Baba. Most ran away within a week. The handful who survived for more than a month got glued to Baba for the rest of their lives and became famous musicians.”

They say true appreciation of Indian classical music occurs when the audience is lost in trance. There is no applause in the end, but instead the crowd goes silent and transcends the real world. The swara is a living spirit. When one plays the instrument, the diving spirit comes and resides in your instrument and through it, into you and through you into your listeners. When played right, it has the power to connect you with God. This notion is part of the belief systems of every musician who practices any form of Indian Classical music. To instil this essence in disciples such that they can achieve such powers to elevate a performance to an unreal level, one has to have a teacher par excellence.

Ustad Allaudin Khan was that teacher and his disciples included stalwarts such as Pt. Ravi Shankar, Ustad Ali Akbar Khan, Annapurna Devi, Pt Nikhil Banerjee, V.G.Jog and many many more. All belonging to one Gharana. All having learnt in this modest house in a inconsequential little town called Maihar.
No other gharana has so many national accolades under one roof from just one generation of musicians.

But all that has become part of history. Today, as you wander about through the rooms of Medina Bhavan, in that silence you can hear the strings vibrate through the walls and the melodies trapped in the objects lying around. People have left Medina Bhavan, the music has ceased to exist here, but being present in this space the energy is still palpable. In the dead of night, I could sense the music in the space. I could feel the swara’s combining to form subtle tunes in my head. I could feel getting lost in nostalgia. I could sense myself being elevated to a blissful calm. This is what ‘darshan’ feels like – Being one with the self, with the divine.

With this work I would like people to realise and respect the genesis of the music that made Hindustani Classical music a world phenomenon.

The images begin as an alaap with the colours being more muted and transcend into a crescendo towards the end finally ending the performance in the final resting place of baba symbolically hinting the end of music in Medina Bhavan. The last image is a abstract form I stumbled up on the terrace of Medina Bhavan and to me it vaguely looks like Baba Allaudin khan himself. 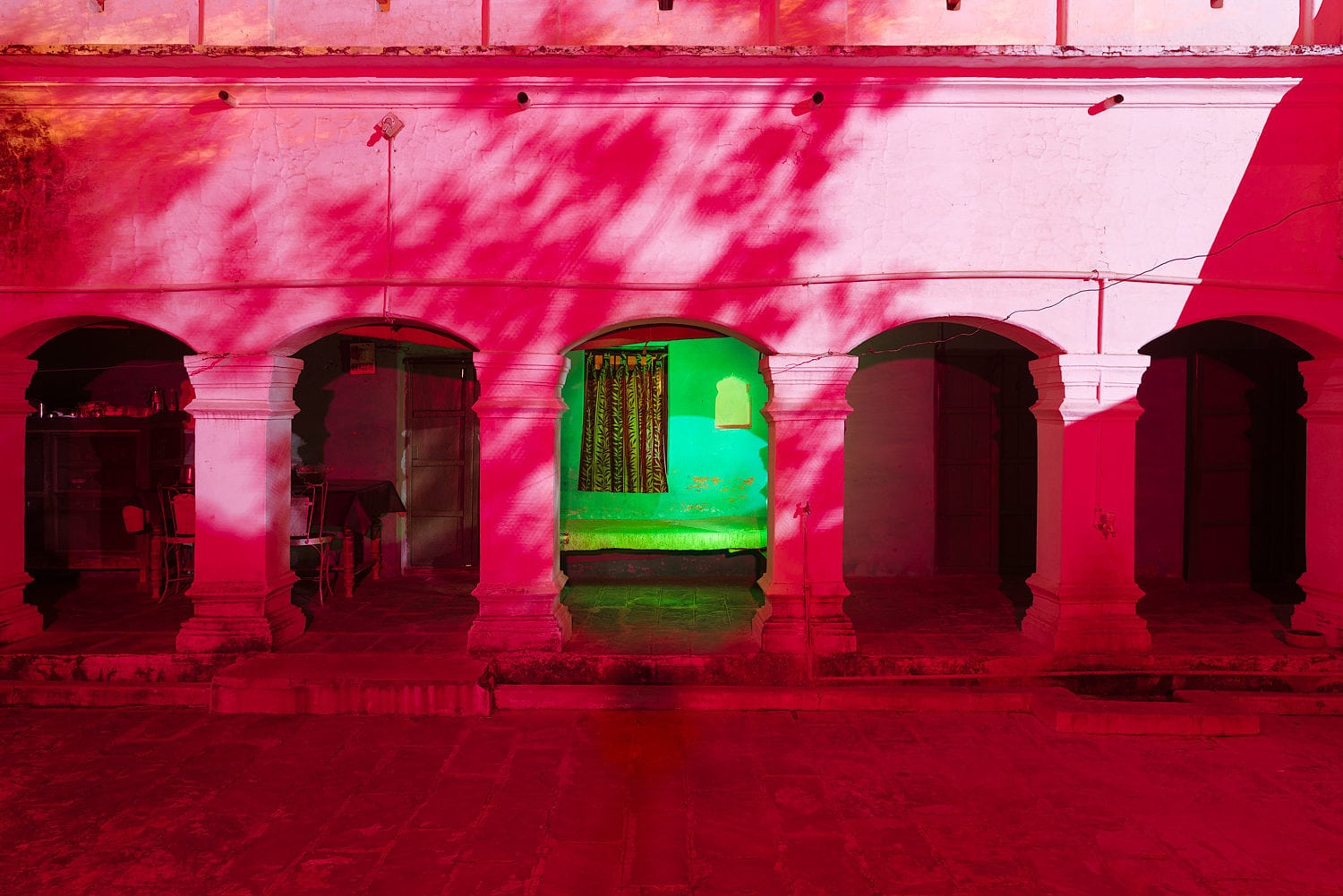 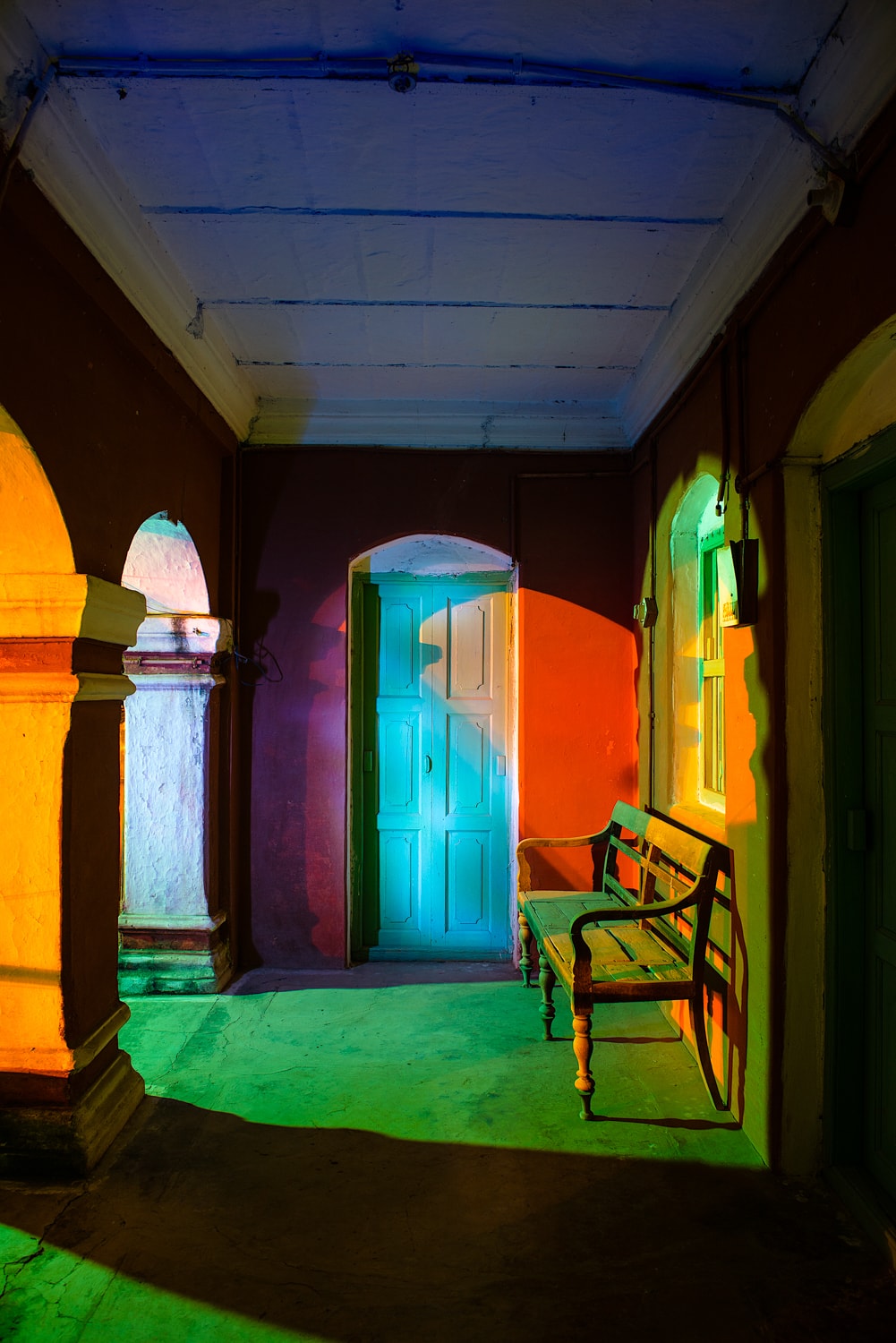 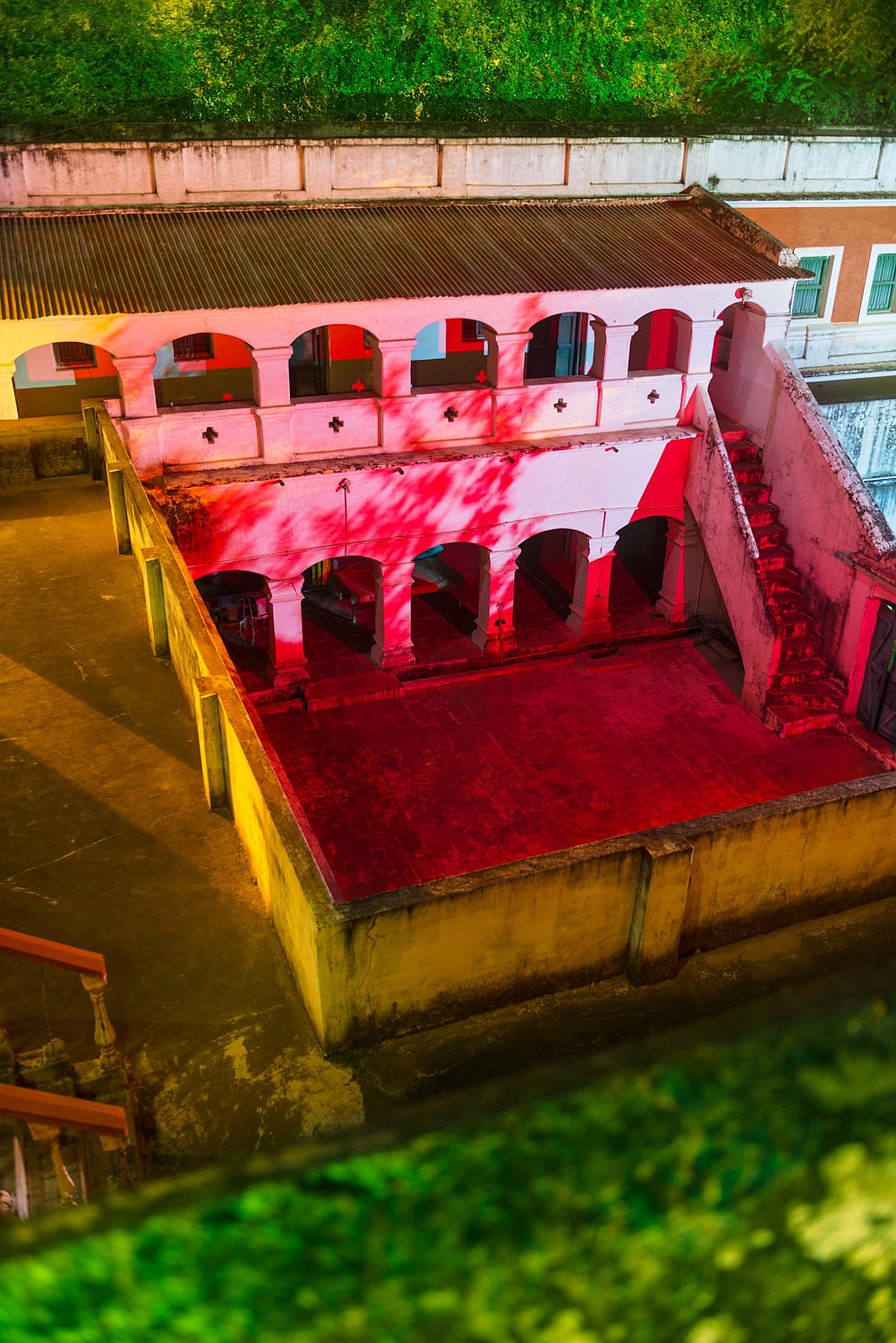 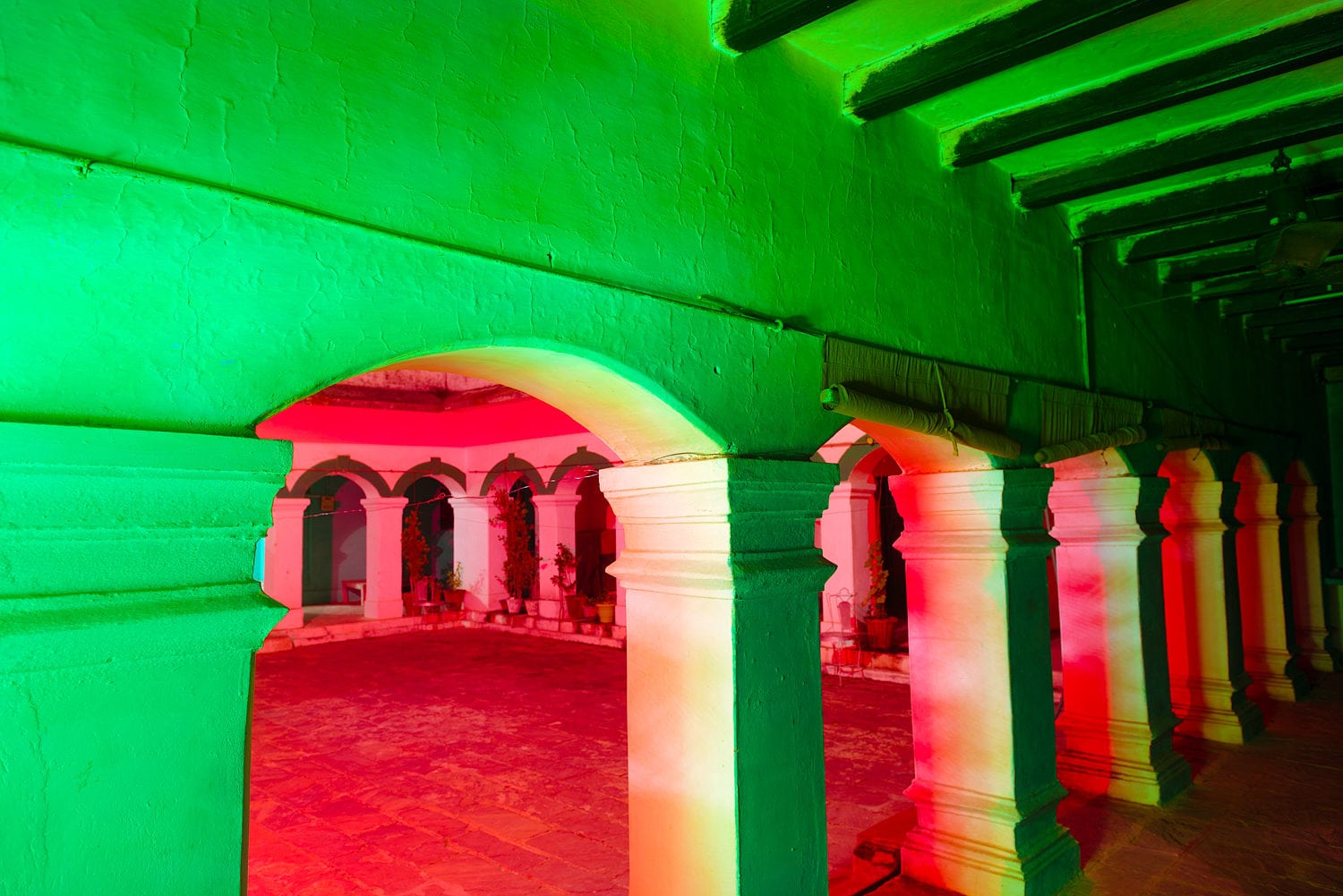 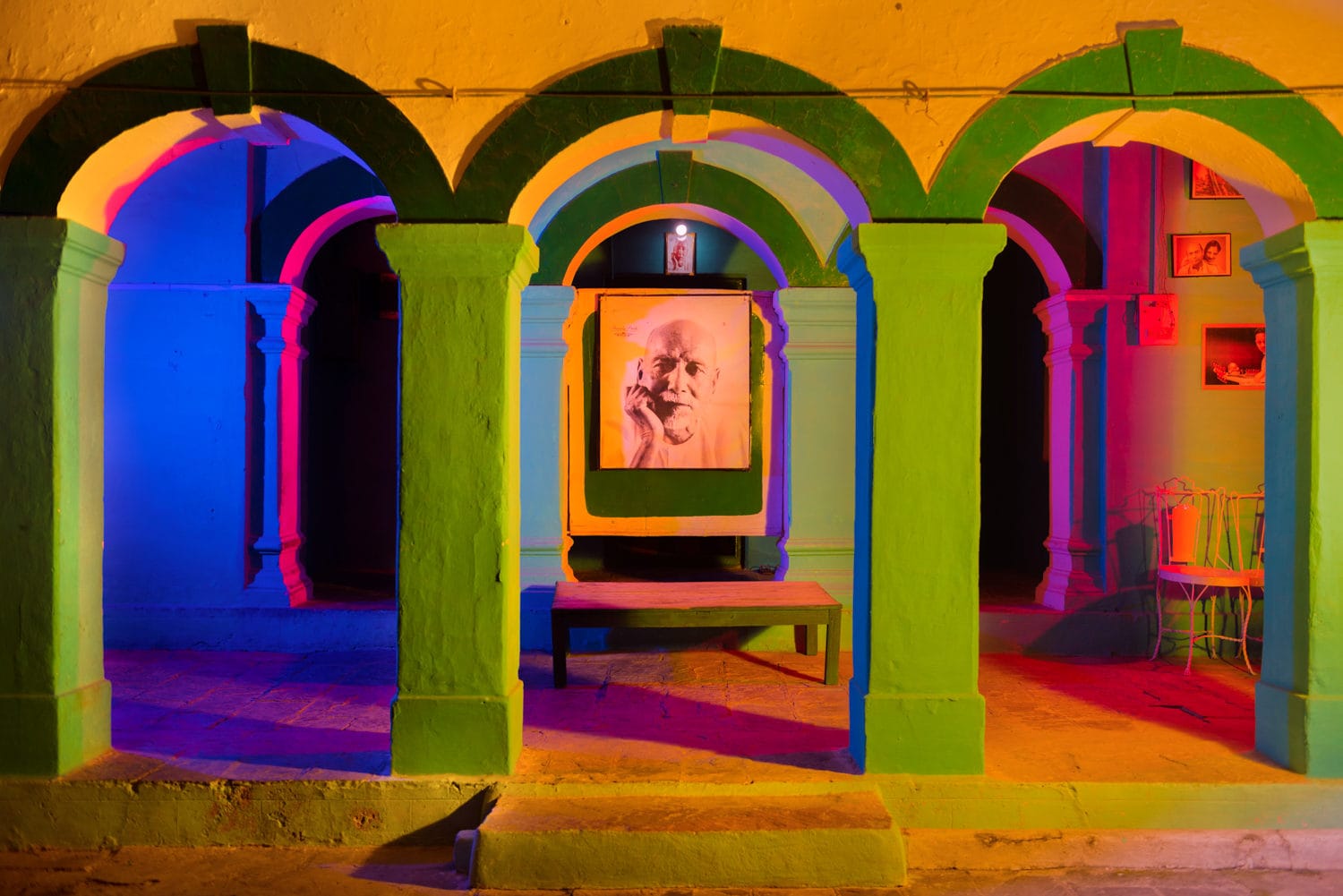 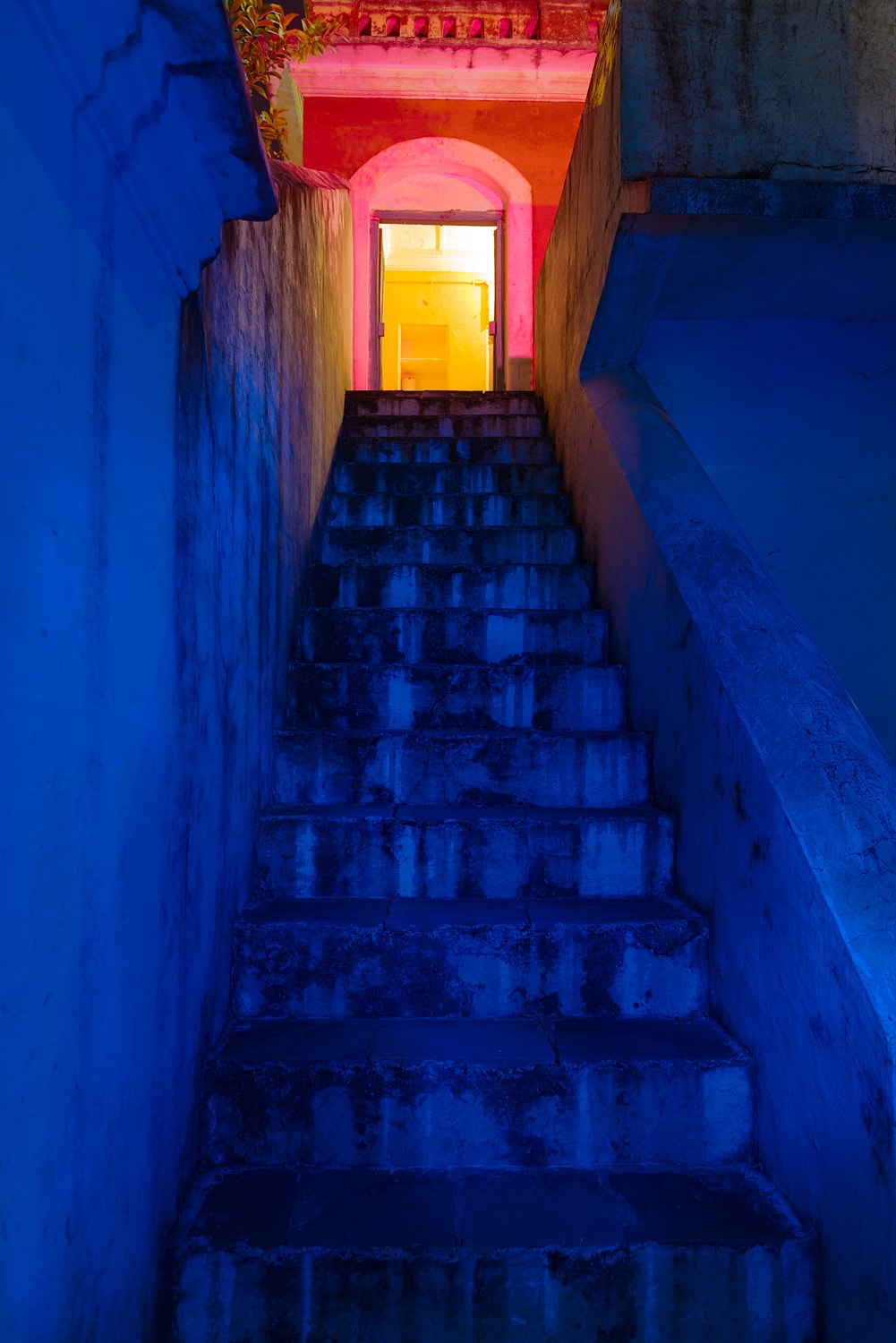 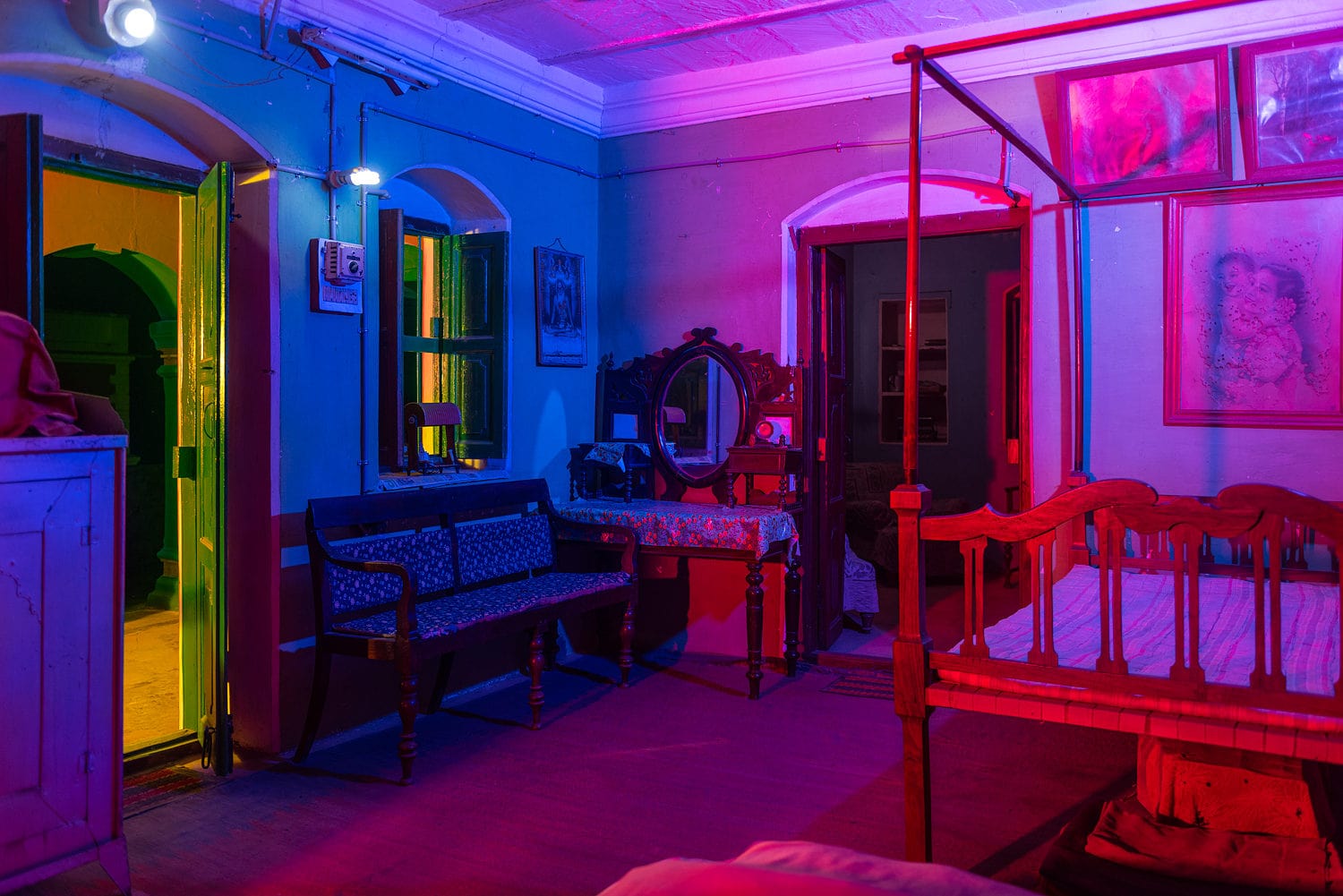 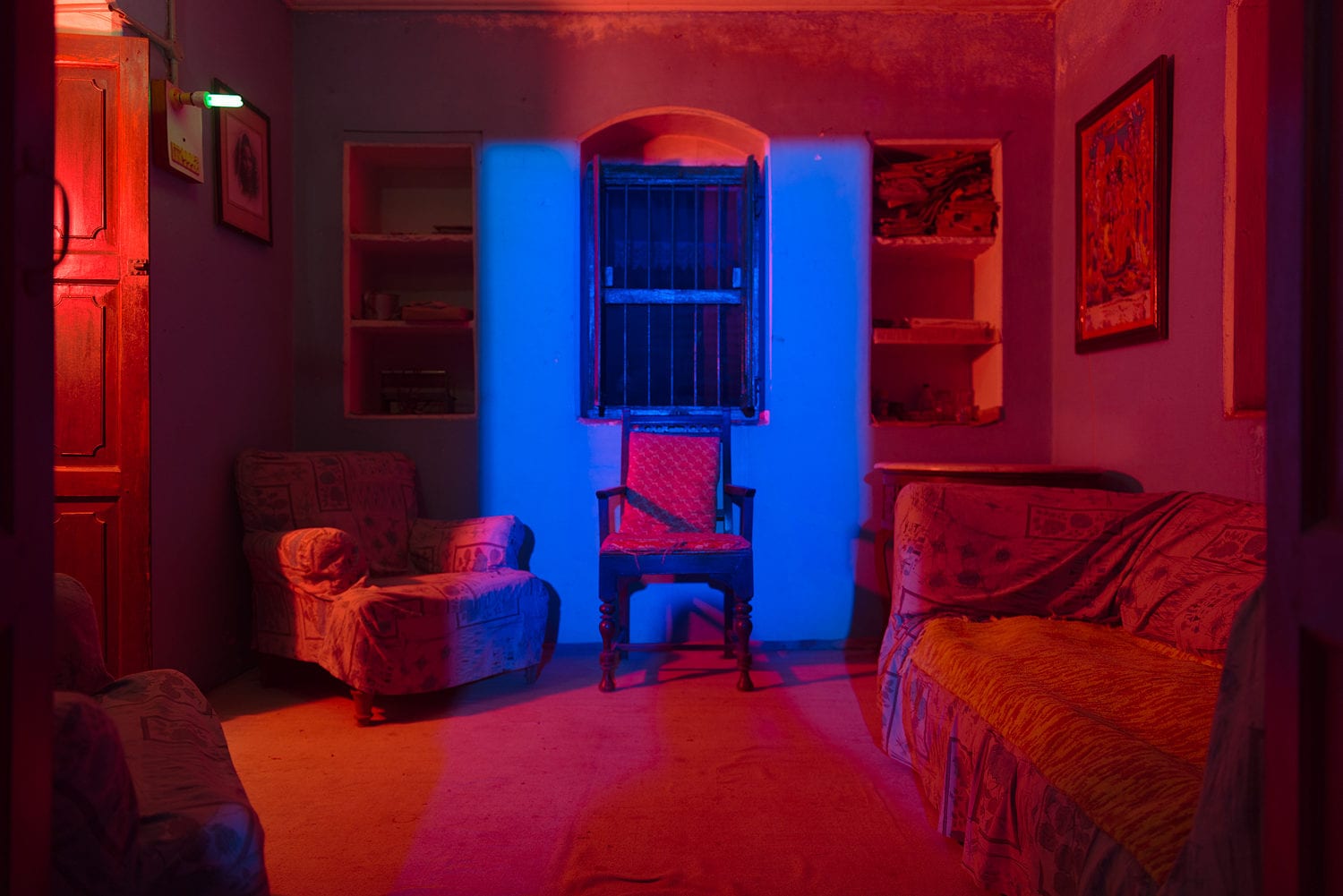 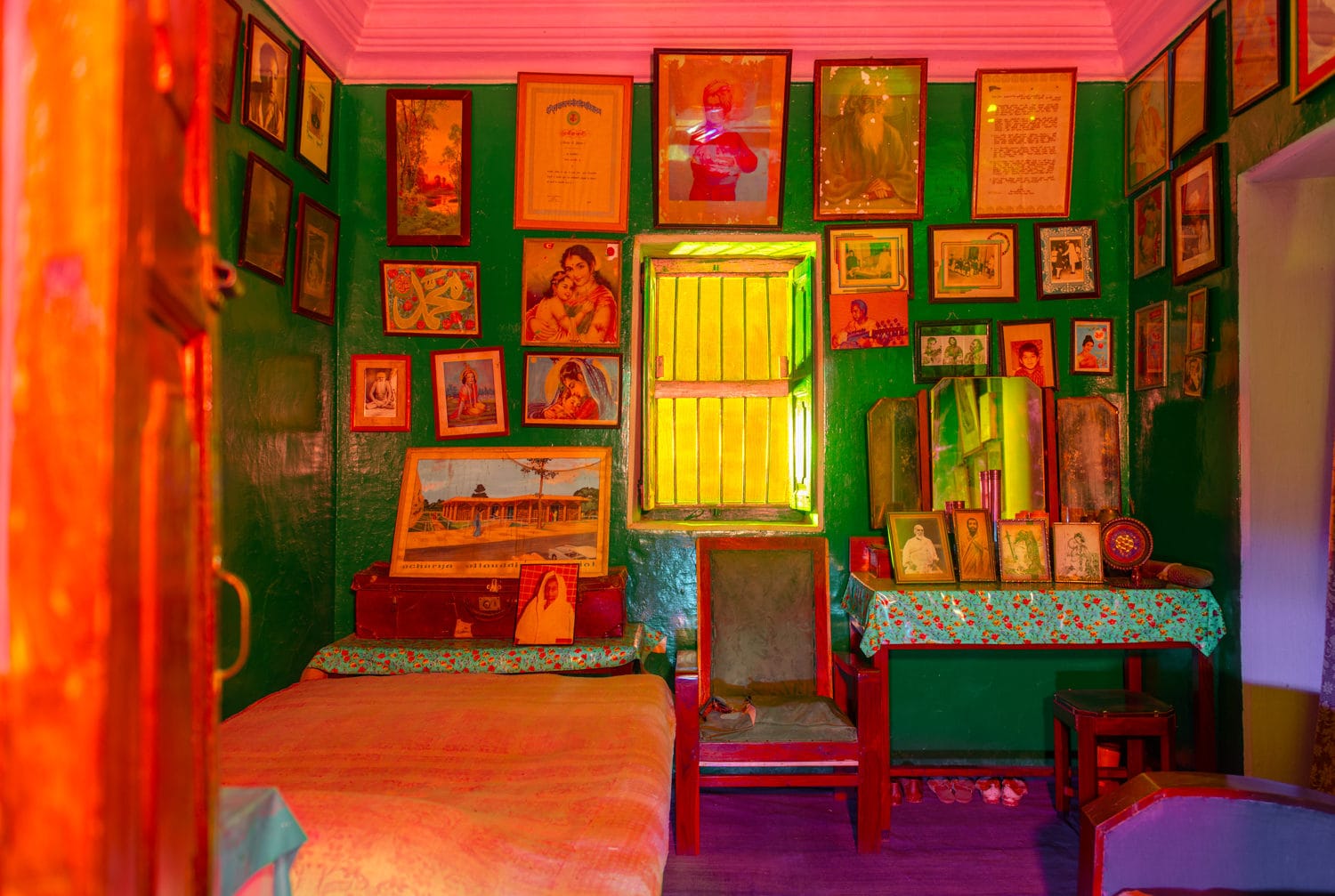 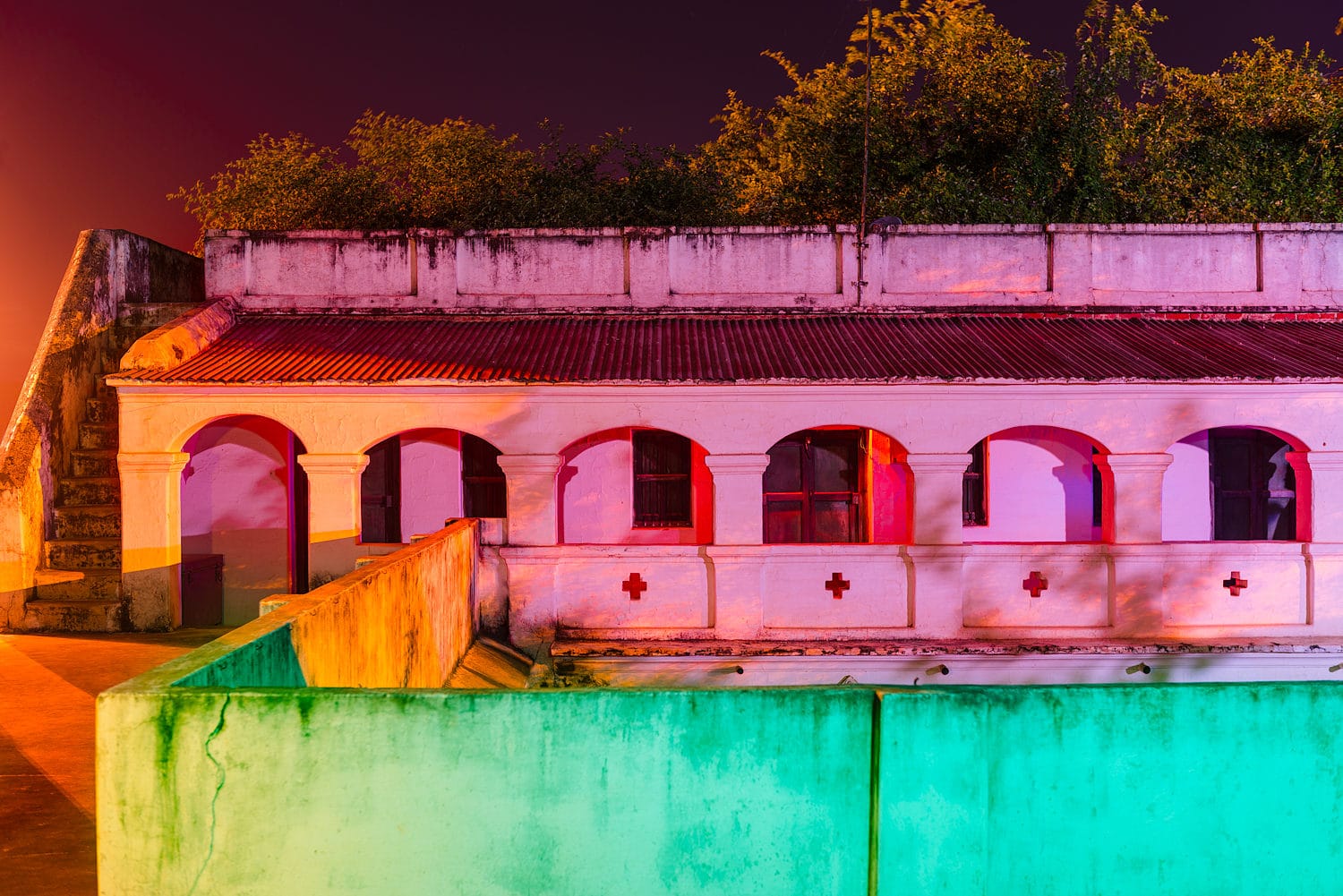 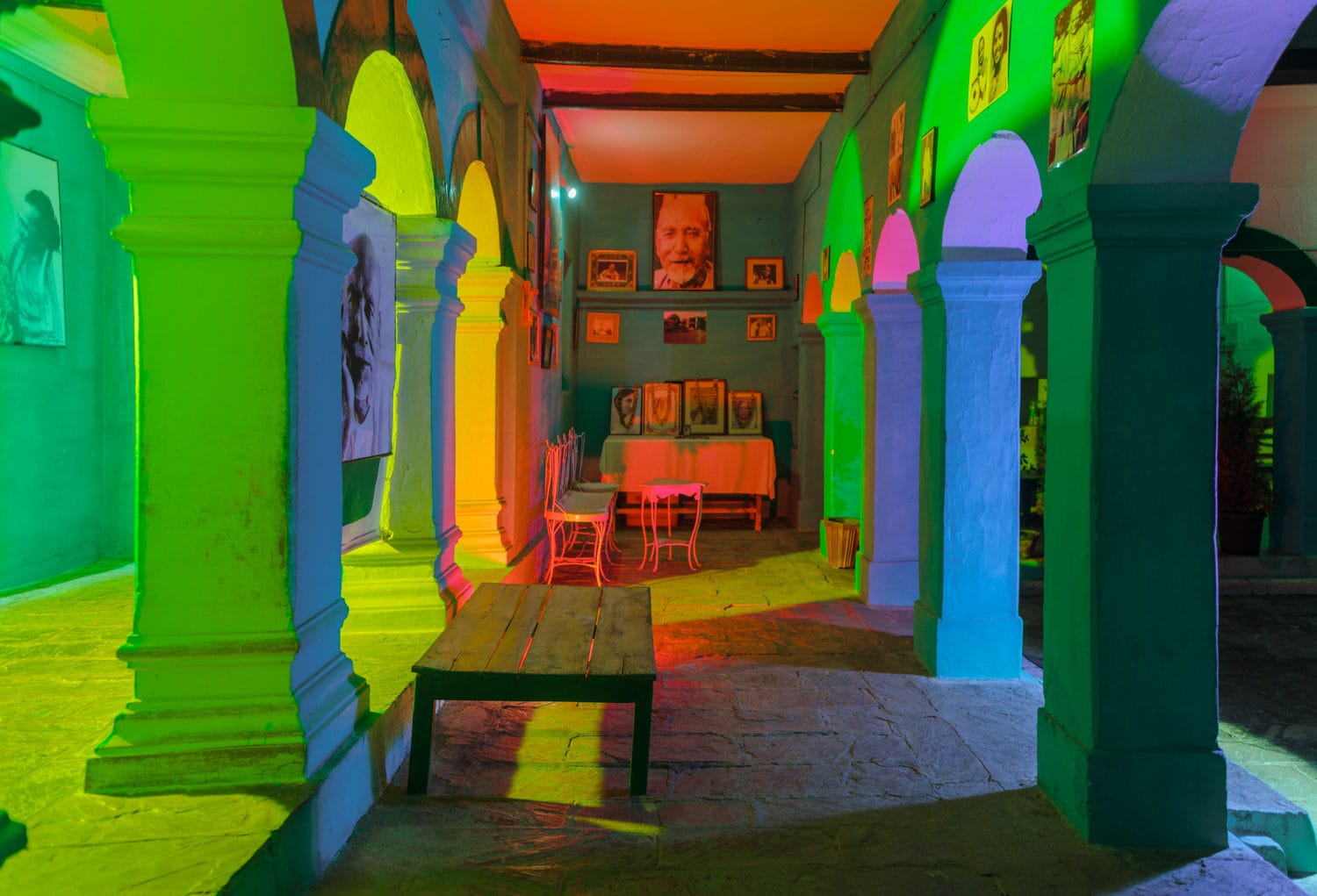 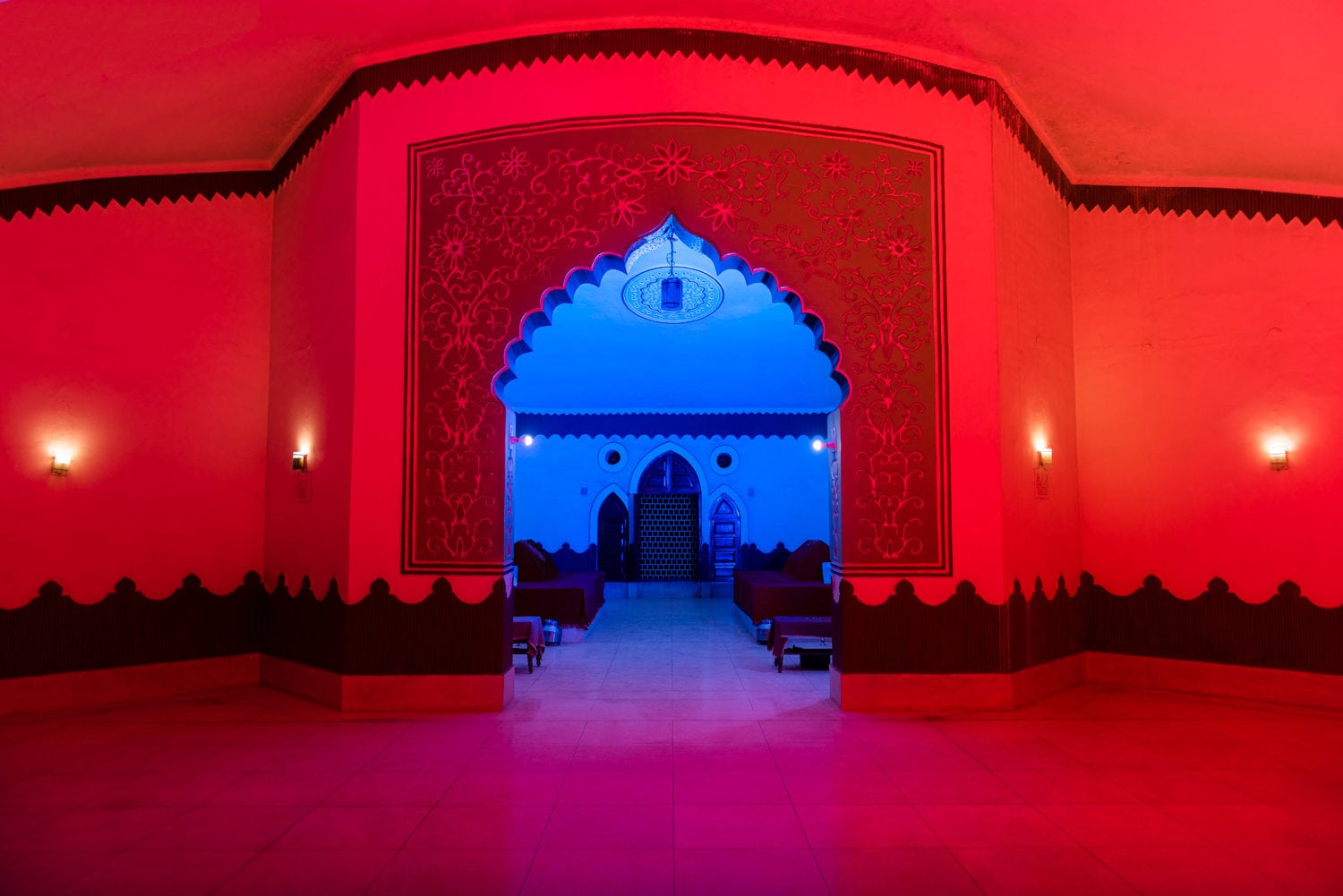 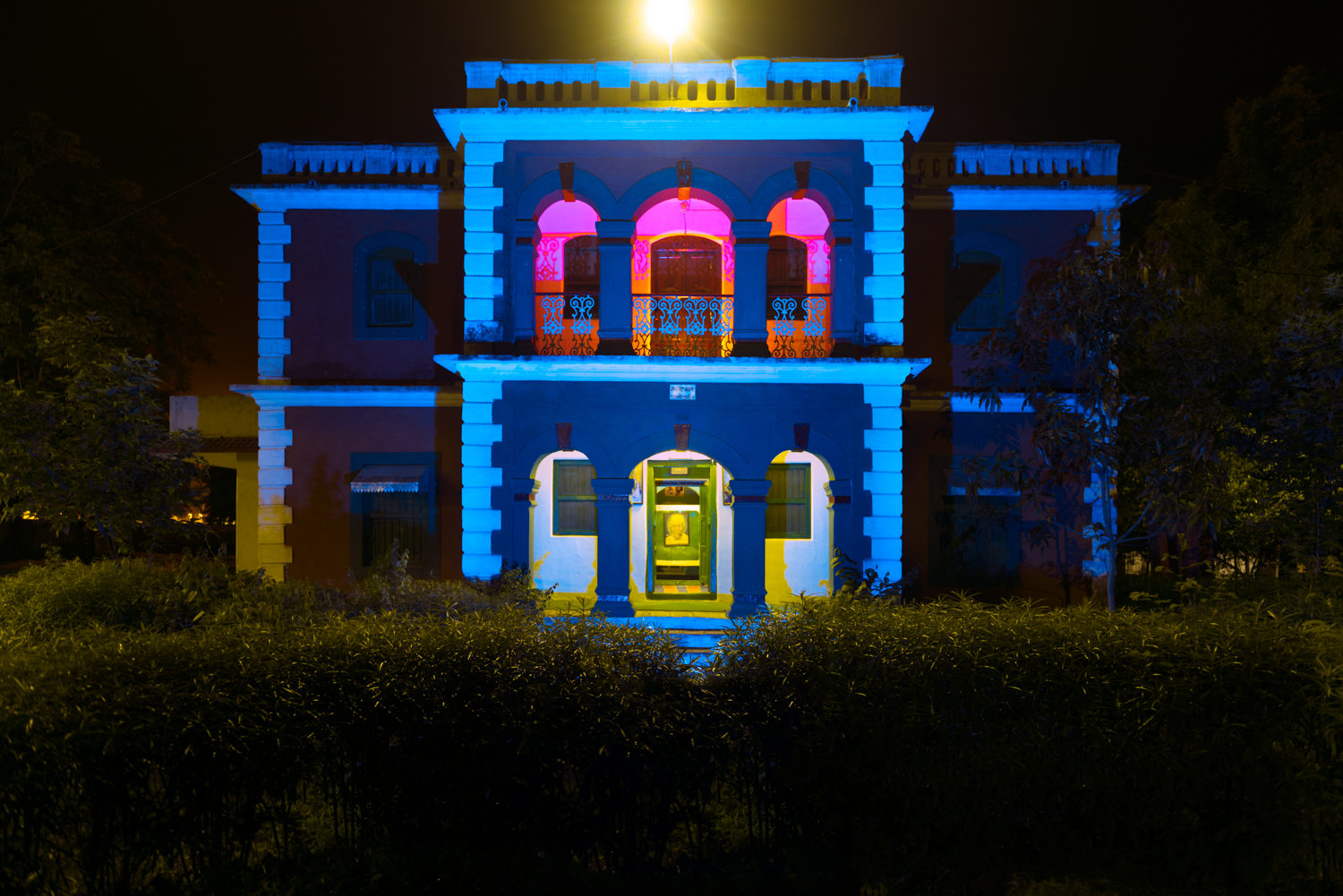 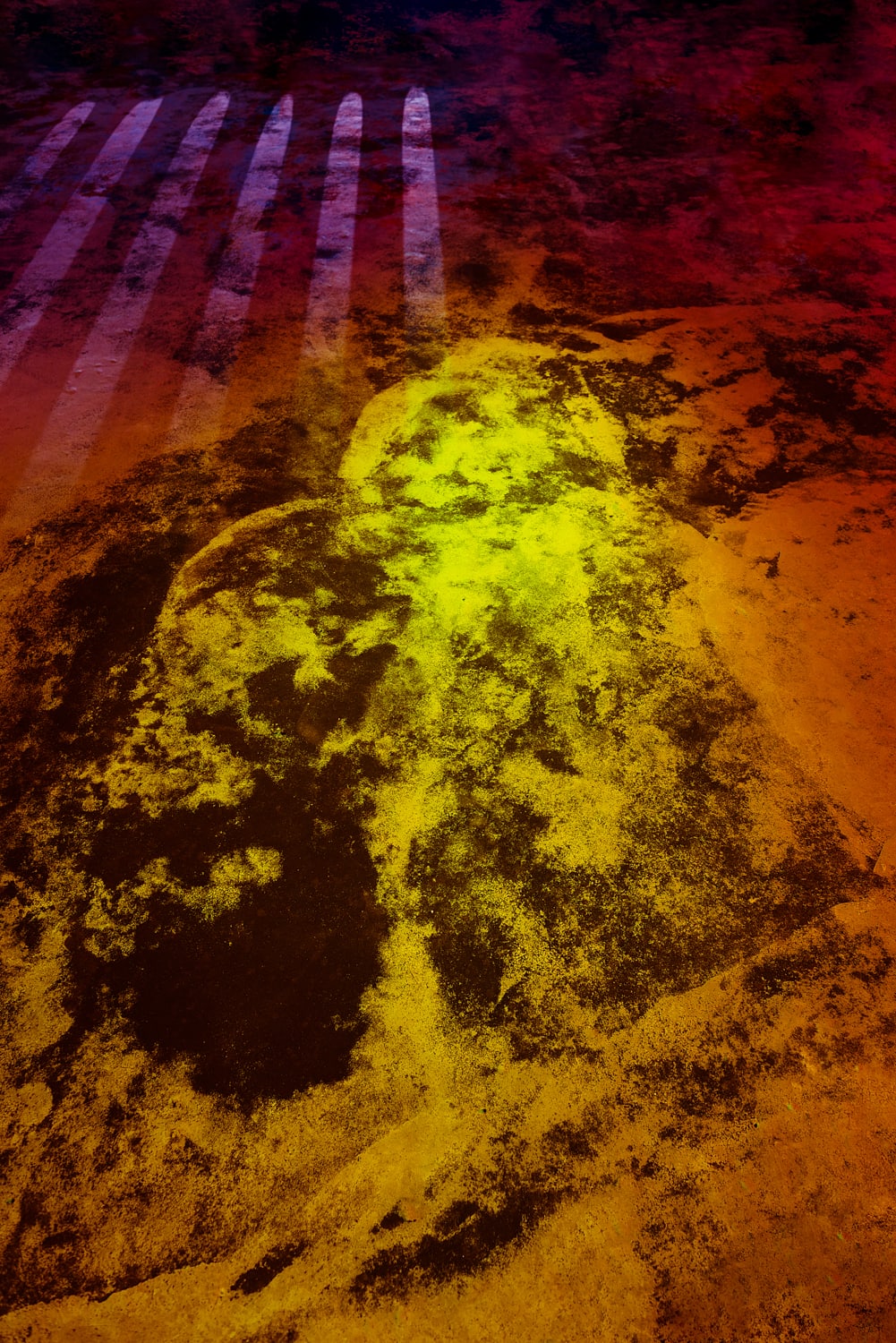