The title of this series of images comes from the Kamasutra which mentions homosexuality as acts by people belonging to a “third nature” or of a third sex (Tritiya Prakriti).

Through this series of images – inspired by art of the renaissance era, the artist has attempted  to express the fact that Homosexuality in India is not a western influence from the colonial era.   As the Kamasutra reveals, there used to be a relatively greater degree of tolerance to homosexuality in India.  While it was not entirely accepted socially, homosexuality in Hinduism, unlike Christianity or Islam, did not result in severe punishments.

Ancient Hindu scriptures such as the “Atharveda” have mentions of various monetary punishments for sexual transgressions including those of the heterosexual kinds. The “Manusmriti” – a compendium of laws and penances, mentions homosexual acts alongside petty crimes, constituting of punishments aimed towards cleansing the soul. Heterosexual acts such as cross caste adultery (which is today widely accepted and considered normal) or rape or abductions had far more serious punishments than homosexual transgressions.

In a country where people wholeheartedly revere Gods in their transgendered forms, can we take a cue from our own glorious past and improve our sentiments towards gender related issues in India? 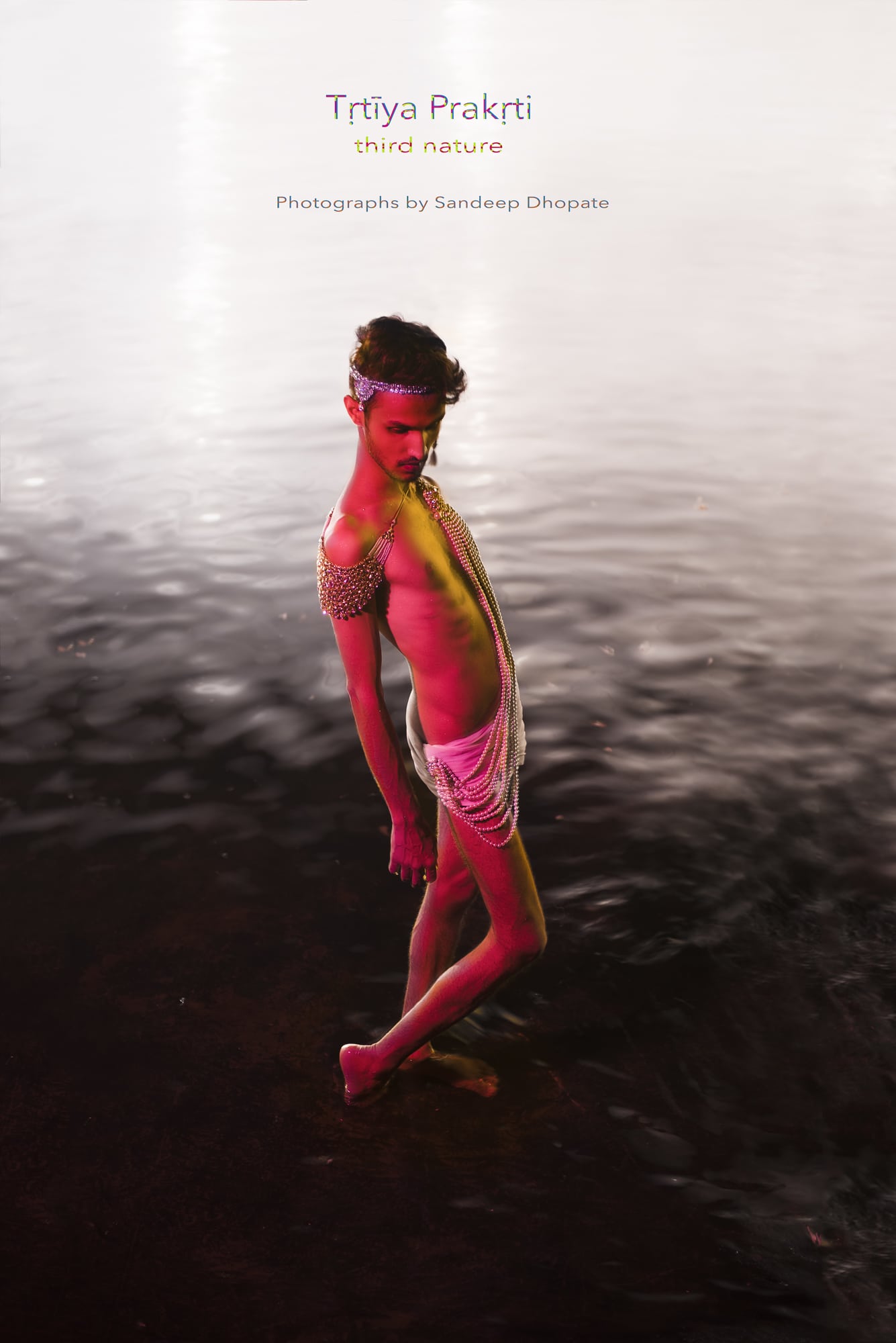 Gender is seen as a garment. A disguise which is assumed at birth and shed at death. Therefore it could conceivably be assumed or shed in life by one who is suitably prepared for such changes.

The Mahabharata contains references to diversions such as women dressing as men and to forbidden sex that it to be punished with going about in wet clothes and sleeping on ashes.

The Manusmriti states – her father protects her in childhood, her husband protects her in youth and her sons protect her in old age; a woman is never fit for independance

In the “Arthashastra” – a treaties on economies and statecraft, while homosexual sex is unsanctioned it is treated as a minor offence. But heterosexual vaginal sex offences, such as, death of a minor due to seduction or rape of a girl of the same caste is punishable by killing the perpetrator.

The “Manusmriti” – a compendium of laws and penances, dictated much heavier punishments on heterosexual acts such as Cross Caste adultery, rape and abduction than consensual homosexual acts 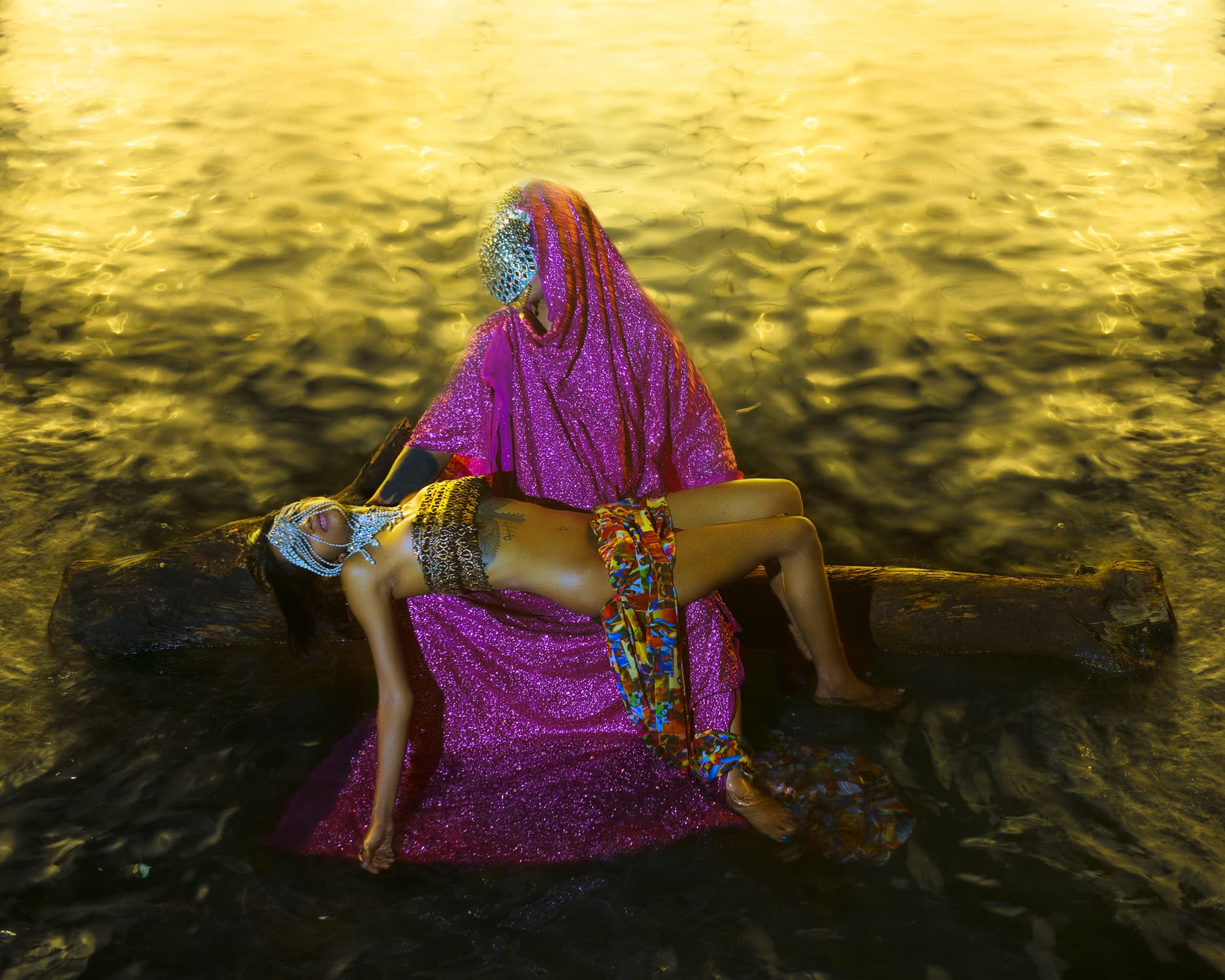 In the “Arthashastra” – a treatise on economies and statecraft, a woman who sleeps with an unwilling woman has to pay her a large sum of money. In a stark contrast, the law today influenced by the British Raj states such a “crime” to be punished by life imprisonment. 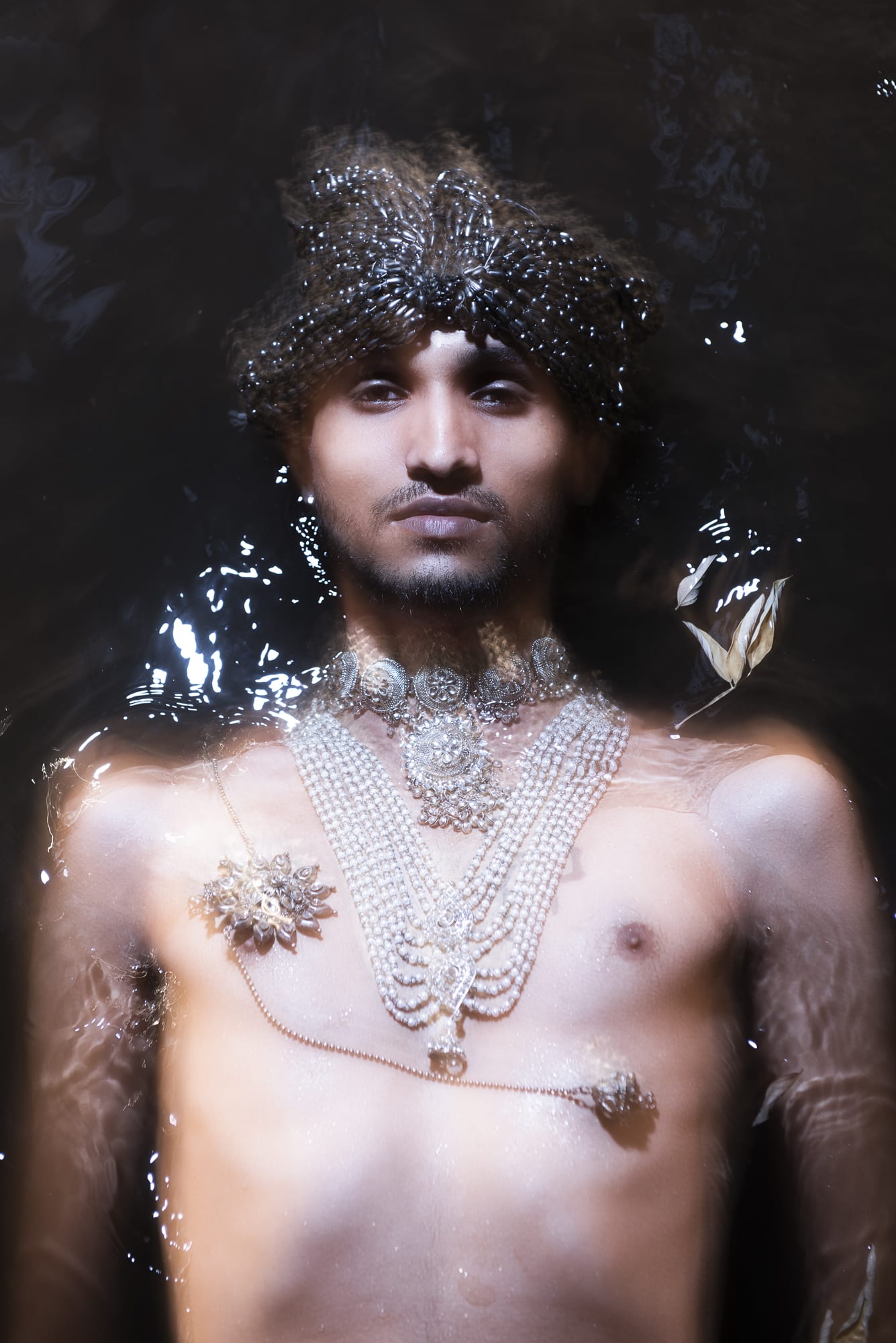 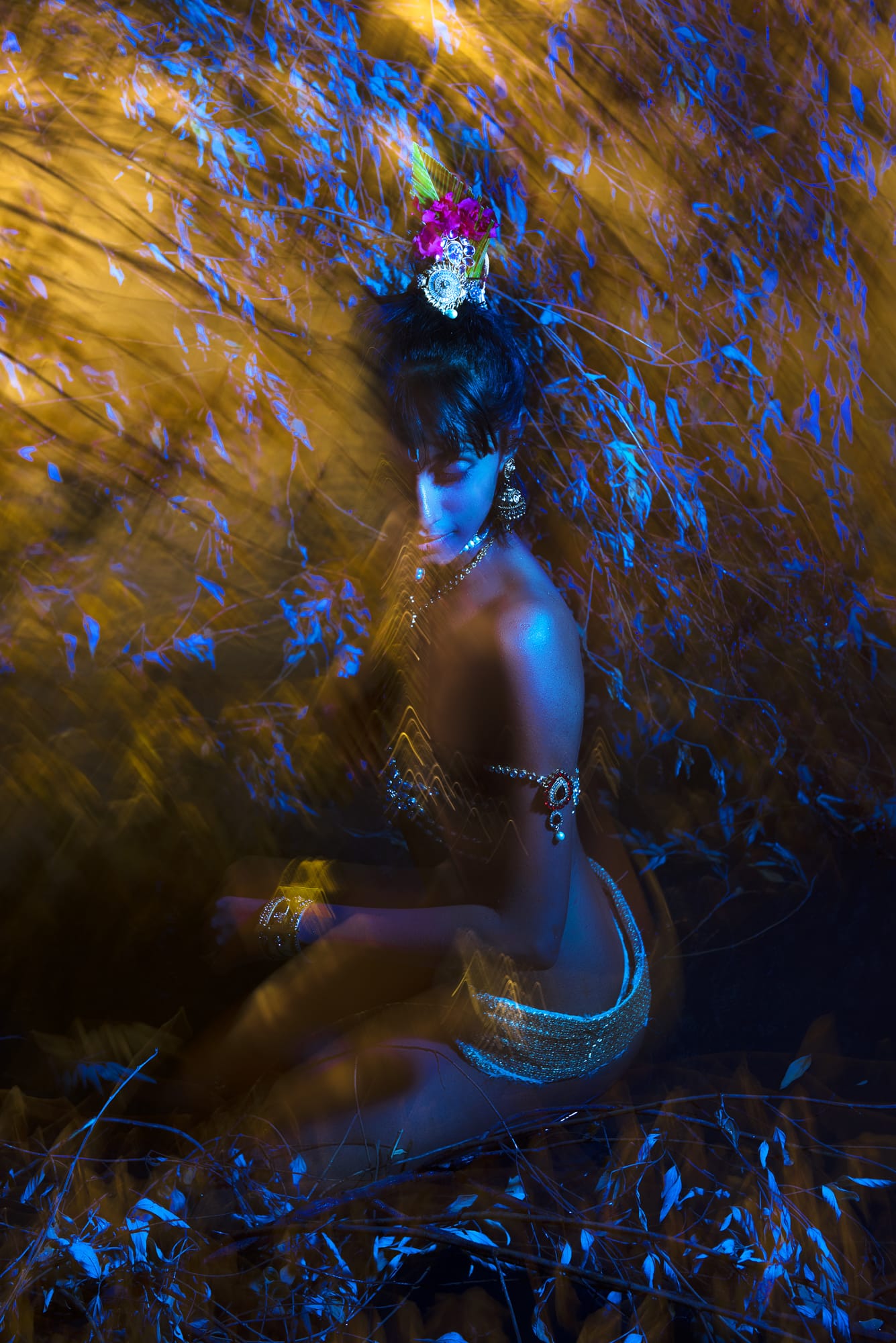 There are number of stories about Lord Krishna being dressed up as a woman by the gopika’s who were tired of his constant pranks on them. Instead of being angry, Krishna particiaptes in the activity by asking for more jewellery and makeup. Thus, what begins as punishments ends up being a joyful activity, a game, a “leela” 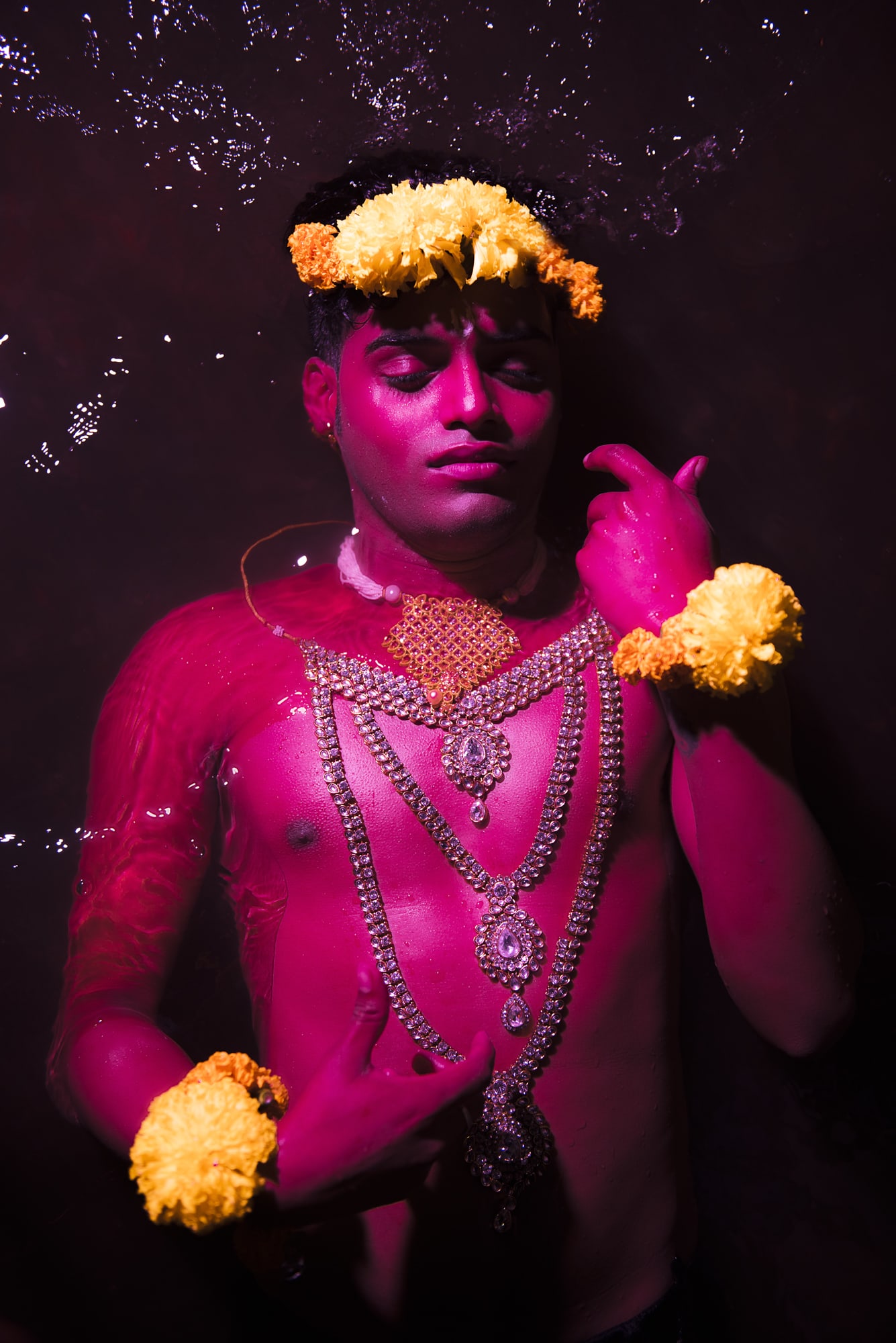 The Padma purana, talks about Muni Narad being transformed into a beautiful woman upon entering a lake in order to be worthy of understanding the mystery of Vrindavan – the eternal abode of Lord Krishna that can not be seen through lust filled eyes. 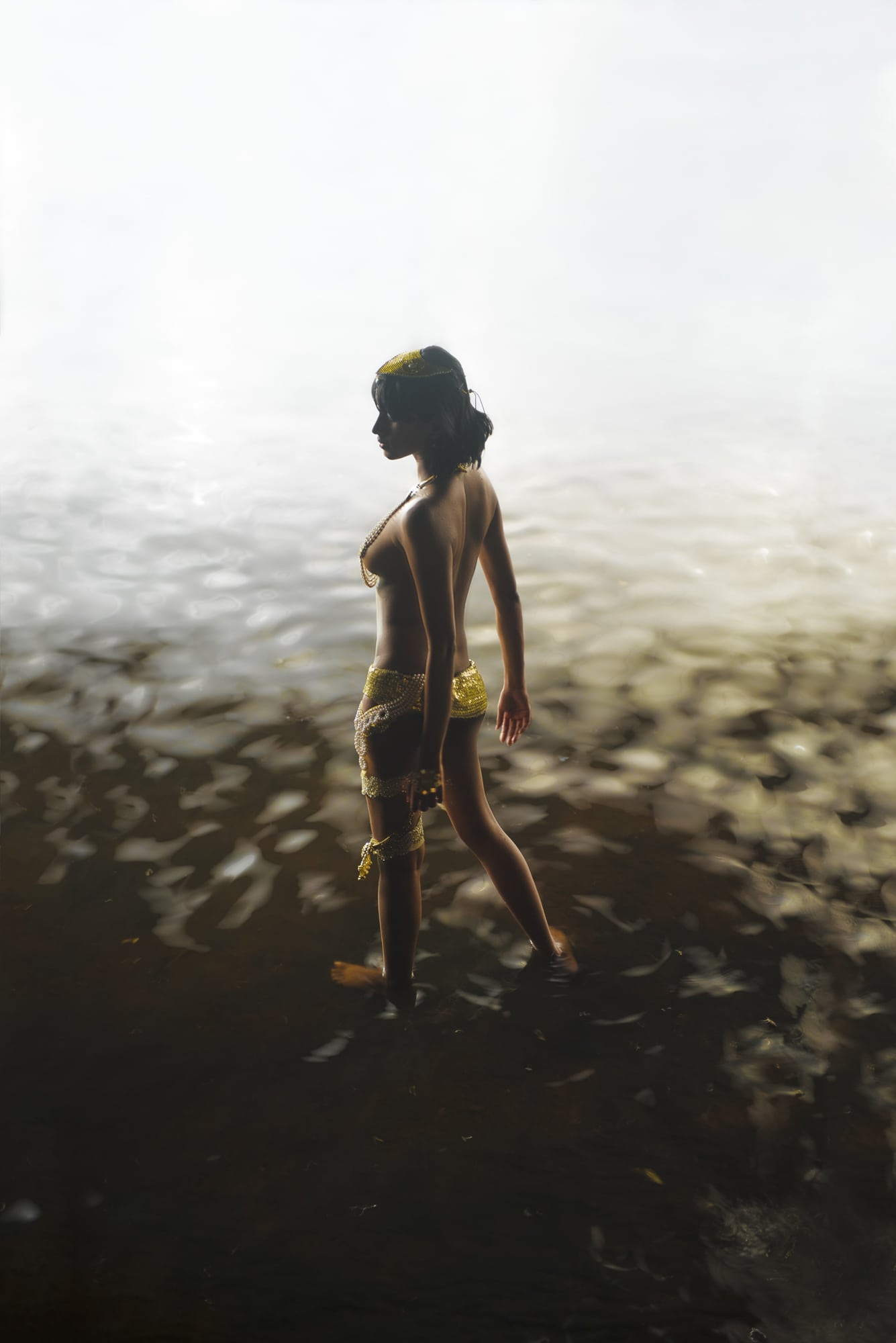 Inferred from some versions of the Shiv Purana, Lord Shiva is enamoured by Lord Vishnu’s female form as Mohini suggesting an acceptance of a certain fluidity of gender in sexual interactions.

Perfect devotional love involves loss of a separate identity. As in a mirror reflection it is hard to tell who, reflects whom 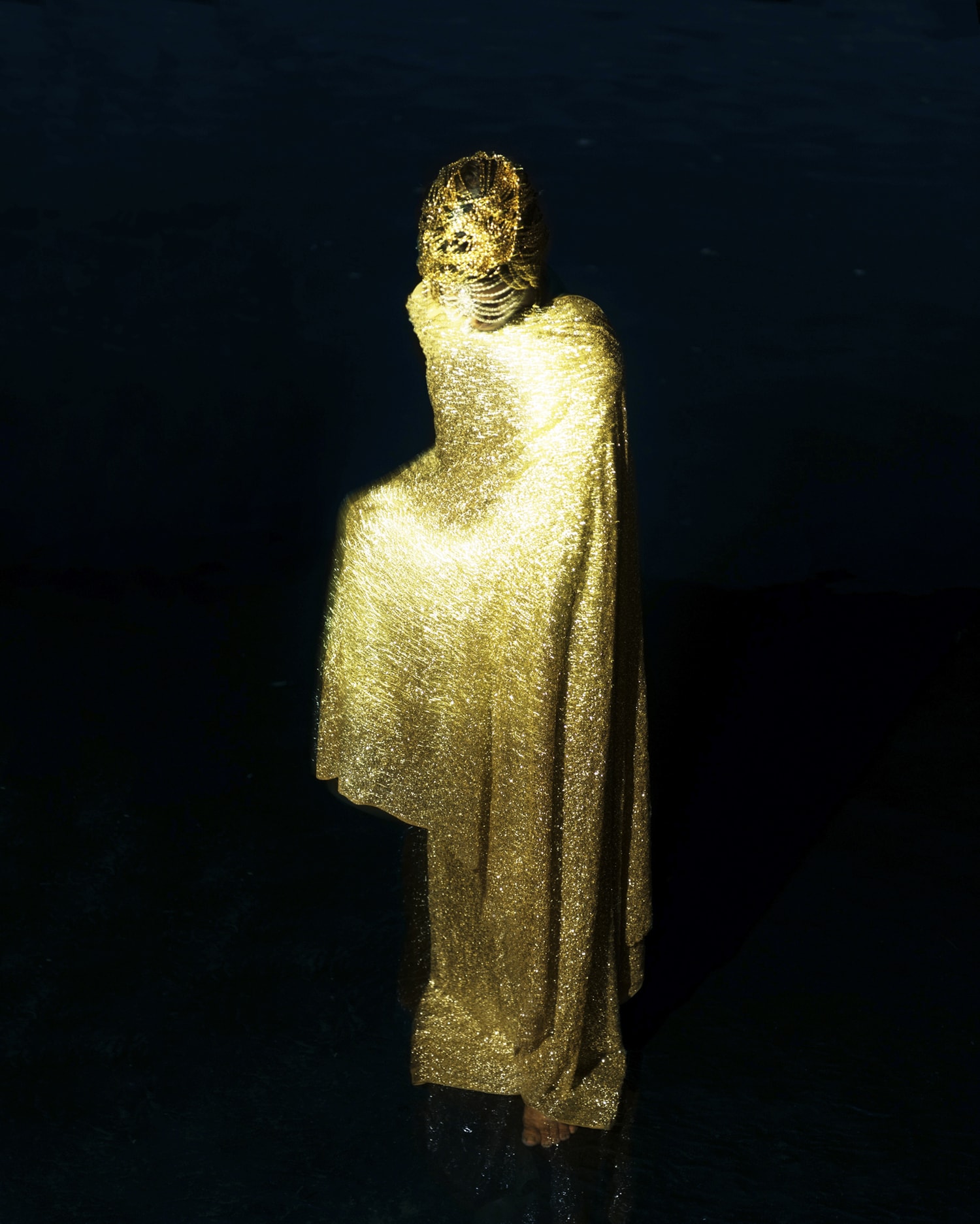 That all men and women should be bound by no restraints, is the law of nature. The opposite condition is the perversion of the natural state (Vana Parva CCCVI) 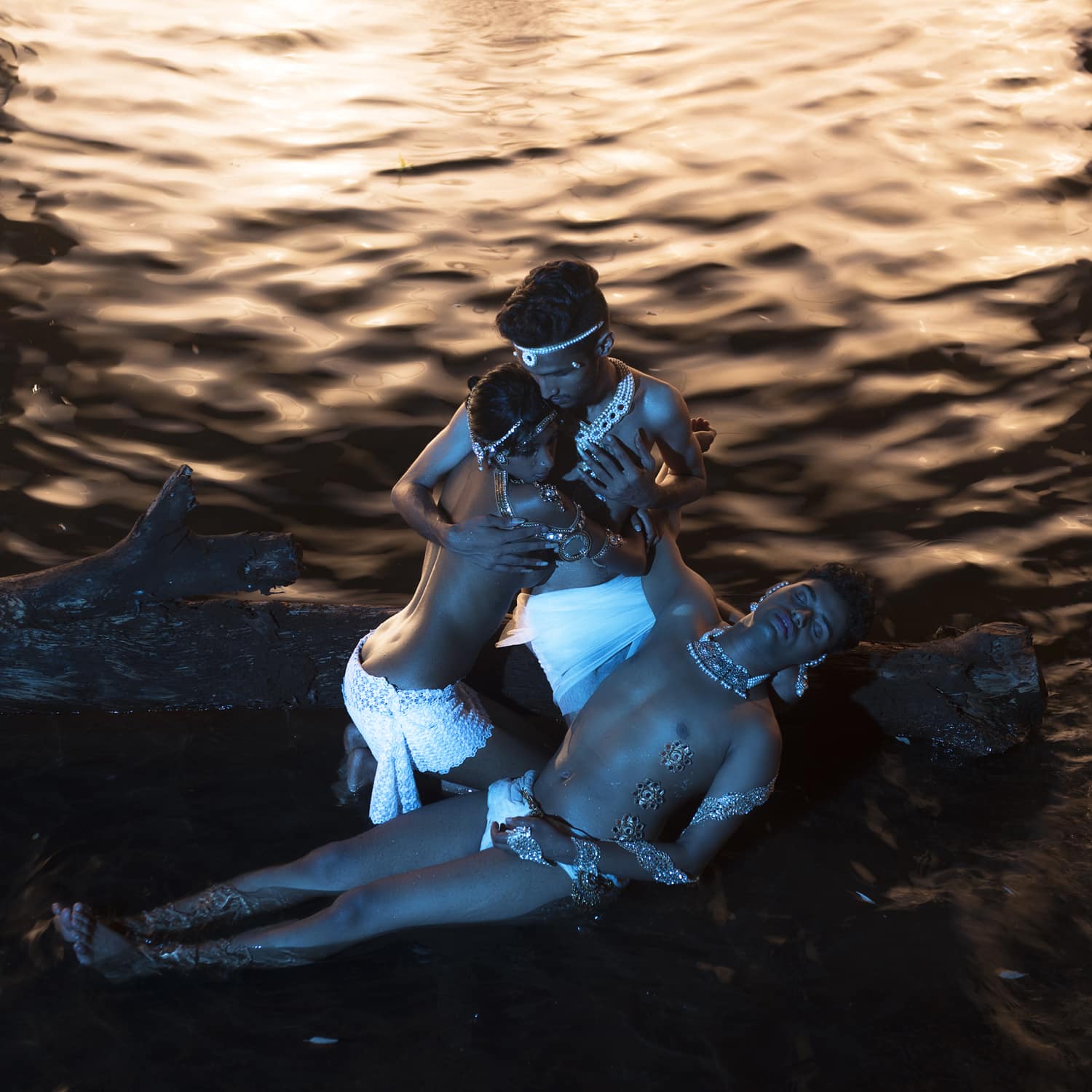 A man who is not a Brahman (priest caste) ought to suffer death for adultery – Manusmriti, Chapter 8.