Moral judgment and the condemnation of others, including fictional others and others who have not harmed the self, is a universal and essential feature of human social life. Many social animals respond to violations, attacks, or defections against the self in dyadic relationships (Trivers, 1971), but something seems to have happened in the evolution of primate social cognition that makes primates exquisitely sensitive to violations of the social order committed by others against others (de Waal, 1996). In these few species that exhibit what we might call “third-party” morality, individuals react emotionally to violations, and these reactions often have long-term effects on social relationships between violators and third parties. Could these emotional reactions be part of the foundation of human morality?
Shweder and his colleagues proposed that there are three distinct ethics that cultures use to approach and resolve moral issues: the ethics of community, autonomy, and divinity. Each ethic is based on a different conceptualisation of the person: as an office-holder within a larger interdependent group-family- community (community), as an individual preference structure (autonomy), or as a divine creature bearing a bit of God within (divinity). They developed this model by analysing explanations by Hindu Indians of the moral status of a variety of actions. A hierarchical cluster analysis of the themes and moral concerns showed these three principal clusters, which are quite intelligible to Westerners, even though they were derived from Indians. Researchers carrying out ongoing work with this theory have found it useful for explaining moral differences across cultures and social classes (Haidt, Koller, & Dias, 1993) and for understanding such things as the culture wars (Hunter, 1991) that currently pit liberals and progressivists against conservatives and orthodox
(Paul Rozin ,Laura Lowery, Sumio Imada, Jonathan Haidt 1999)
The “Ethics of Autonomy” relies on regulative concepts such as harm, rights, and justice and aims to protect the zone of discretionary choice of individuals and to promote the exercise of individual will in pursuit of personal preferences.
The “Ethics of Community” relies on the regulative concepts such as duty, hierarchy, interdependency and souls. It aims to protect the moral integrity of the various roles that constitute a “community” where a society is conceived of as a corporate entity with an identity, standing, history and reputation of its own.
The “Ethics of Divinity” relies on regulative concepts such as sacred order, natural order, tradition, sanctity, sin and pollution. It aims to protect the soul, the spirit, the spiritual aspects of the human agent and nature from degradation.
Presupposed by the “ethics of autonomy” is a conceptualisation of the self where the point of moral regulation is to increase choice and personal liberty.
Presupposed by the ethics of community” is a conceptualisation of the self as an office holder since generally it can be considered that one’s role in life is intrinsic to one’s identity and is part of a larger interdependent collective enterprise with a history and standing of its own.
Presupposed by the “ethics of divinity” is a conceptualisation of the self as a spiritual entity connected to some sacred or natural order of things and as a responsible bearer of a legacy that is elevated and divine.
It seems to be the case that in direct contrast to secular society in the United States, the discourse of autonomy and individualism is backgrounded in Hindu Society, whereas the discourses of community and divinity are foregrounded, made salient and institutionalised. The personal experience of autonomy and individuality in India is absorbed into the discourses of community and divinity. Similarly, although ideas of community and divinity have been backgrounded and left out of much of the world description produced and institutionalised by modernist western social science, these communitarian concerns continue to live on, implicitly or explicitly, in the unofficial “folk culture” and its discourse.
In the United States today society has become an expert on the topic of the “ethics of autonomy”. The idea of rights have been extended to different domains such as education and health care. The class of “rights” holders is extended to include children and animals. The idea of worldly autonomy is expanded to such an extent that is now imaginable that children should be free to choose the parents they want. Society in the US has enlarged the idea of harm to include such all-embracing notions as “harassment”, “abuse”, and “exploitation”. It has continued to stretch the notions of rights, autonomy and harm even as it wonders nostalgically how it lost its sense of community and divinity, and struggles to find a way to recover them. In rural India, on the other hand, the “ethics of autonomy” is much less salient, while the institution and ideologies of community and divinity are highly elaborated and finely honed, which creates its own special distortions, of course.
An ethics of community and of divinity still flourish in the south asian regions. The doctrine of karmic consequences and the idea that “old sins cast long shadow” flourishes here as well. To some, these ideas may seem antiquated. Nevertheless, as the world begins to witness an increase in agent-blaming moralistic explanations of various issues the connection between action and outcome shall be advertised, regulated and evaluated in terms of community costs. The idea of “sin tax” is going to enter a collective consciousness and be enforced by the state. Whether our highly individualistic ethics of autonomy will give way to an ethics of community or divinity in a world full of anxieties remains to be seen. Yet, as we search for postmodern ways to rethink our responsibilities to society and nature, it would not be too surprising if we began to acknowledge the intuitive appeal of ideas such as “sacred self”, “sacred world”, “karma”, “dharma/duty”, “pollution” and “sin”. It would not be surprising if we began to worry a lot about how those ideas are to be reconciled with the individualism that we value as well.
(Shewder, Much, Mahapatra, Park 1997) 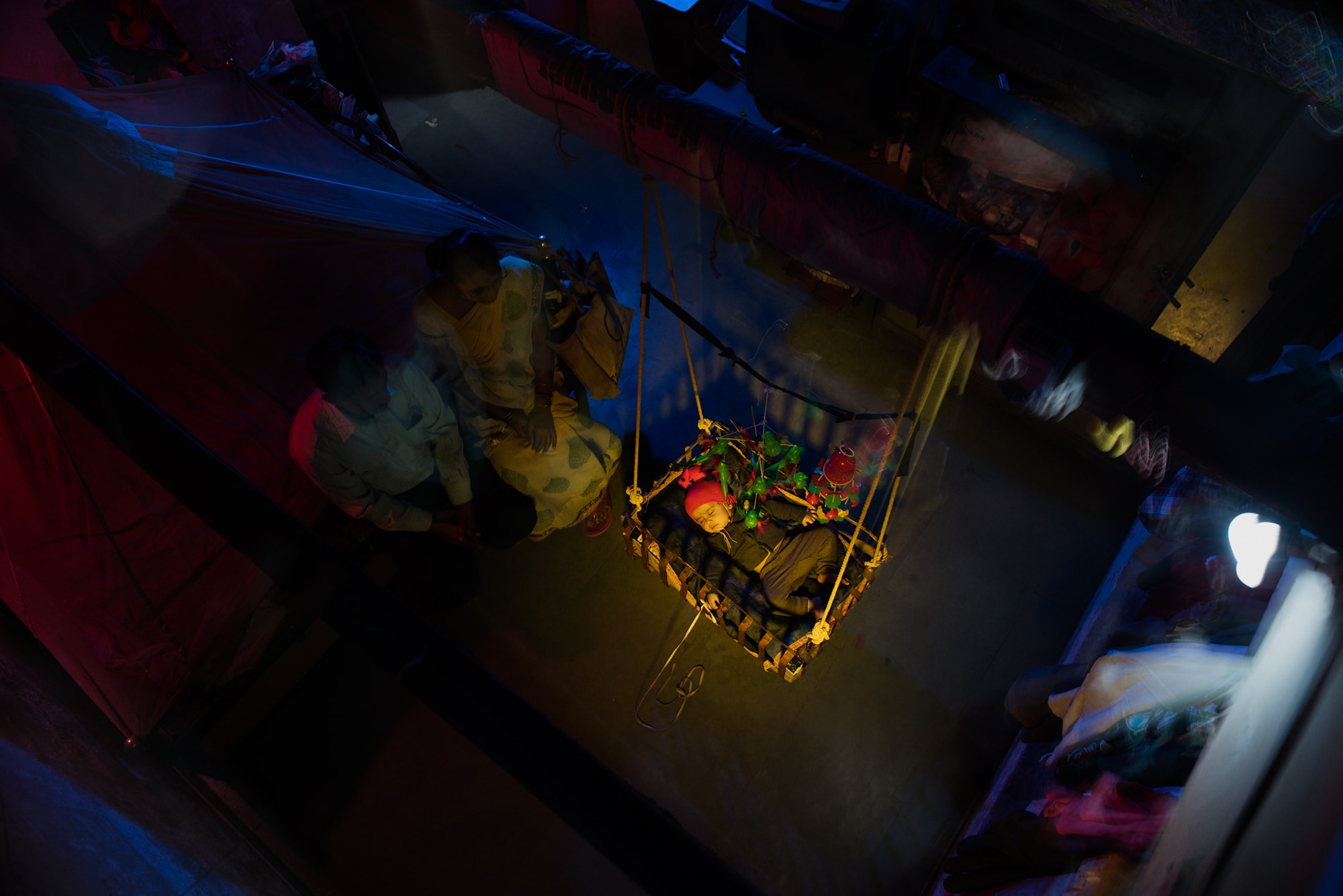 We have no moral values at birth. We are born a clean slate. Our parents are the first to influence our views about the world around us

Religious/traditional views create some of the building blocks of our moral values.

Teachers further shape our views about the world.

Issues related to sexual preferences, gender equality and gender identity are some the contemporary issues that have come to forefront challenging the popular moral value system. 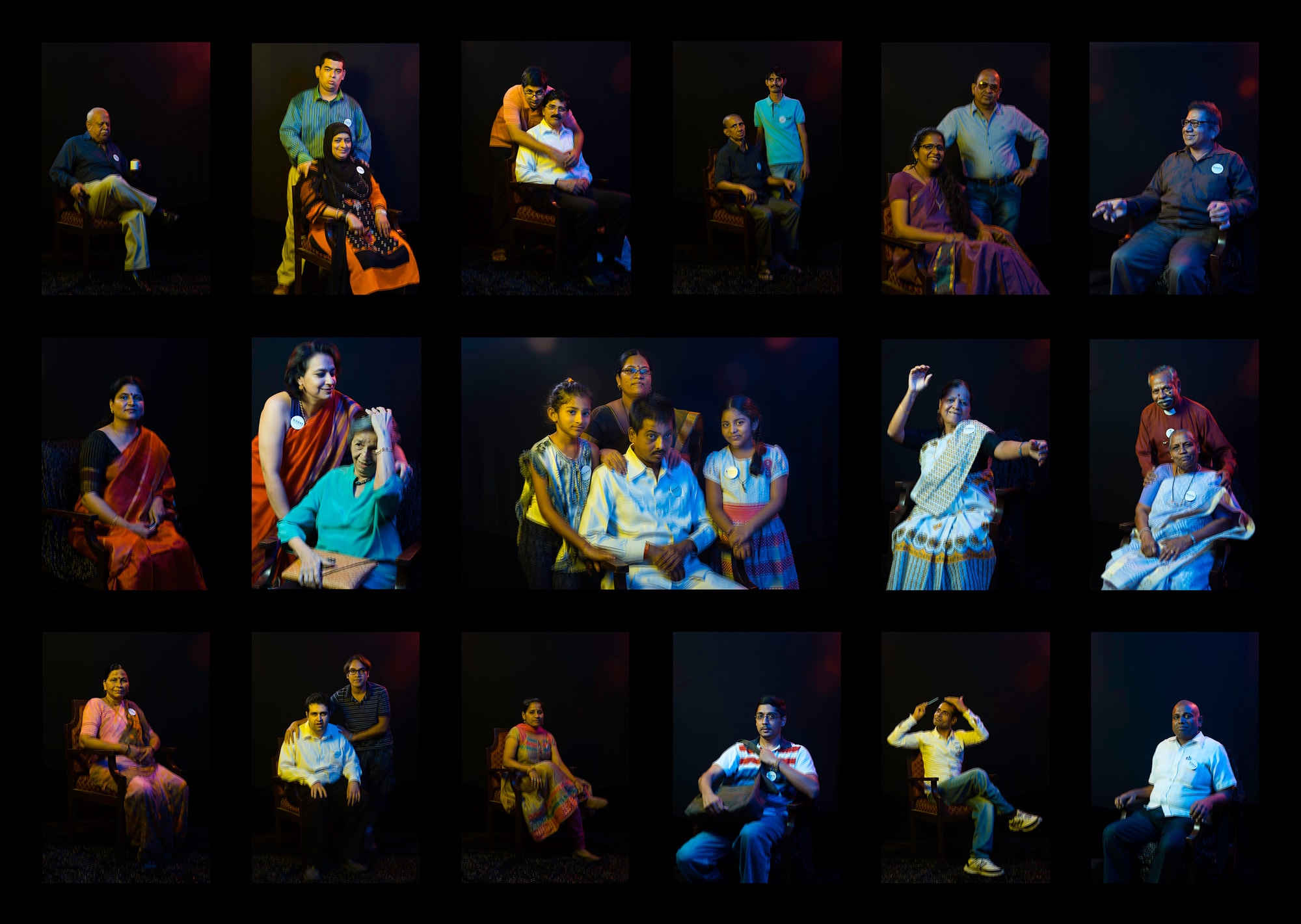