India is renowned as a country of contrasts. One of those contrasts is its depiction of gods.

This series of images shows modern day India’s varied visual interpretations of characters and gods from the Indian epic The Mahabharata.

Stories from this ancient and highly revered epic are often depicted in plays and TV series in India, but these days often lack authenticity and grace and can be uninspiring to watch. The ill-fitting outfits of the characters coupled with tawdry accessories, the medley of contrasting colours and chaotic styling is far from the notion of a “God”.

This contrast is particularly stark in a country where traditionally the representation of gods in houses and places of worship is much more aesthetically pleasing to the eye. As can be seen in numerous ancient religious monuments all over India, there was once a beautiful aesthetic that was woven into the daily life of an average Indian.

Sadly, nowadays it seems the mindset of the new ‘global citizens’ of the country appears to be a hastily put together ostentatious concoction of ill-informed history and bombastic nationalism that is hankering for western validation.

The result is an odd mix of interpretations that often do not fuse well. 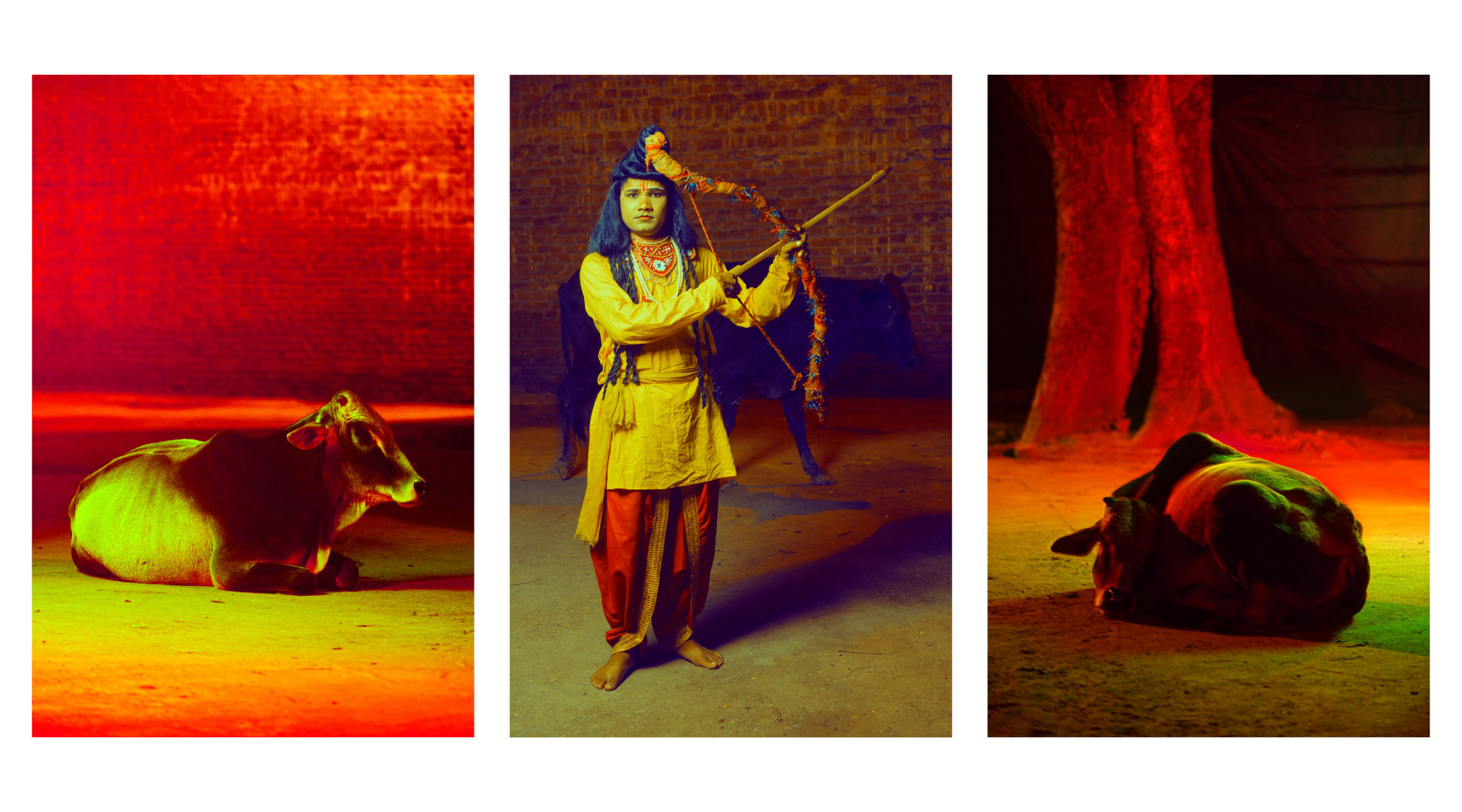 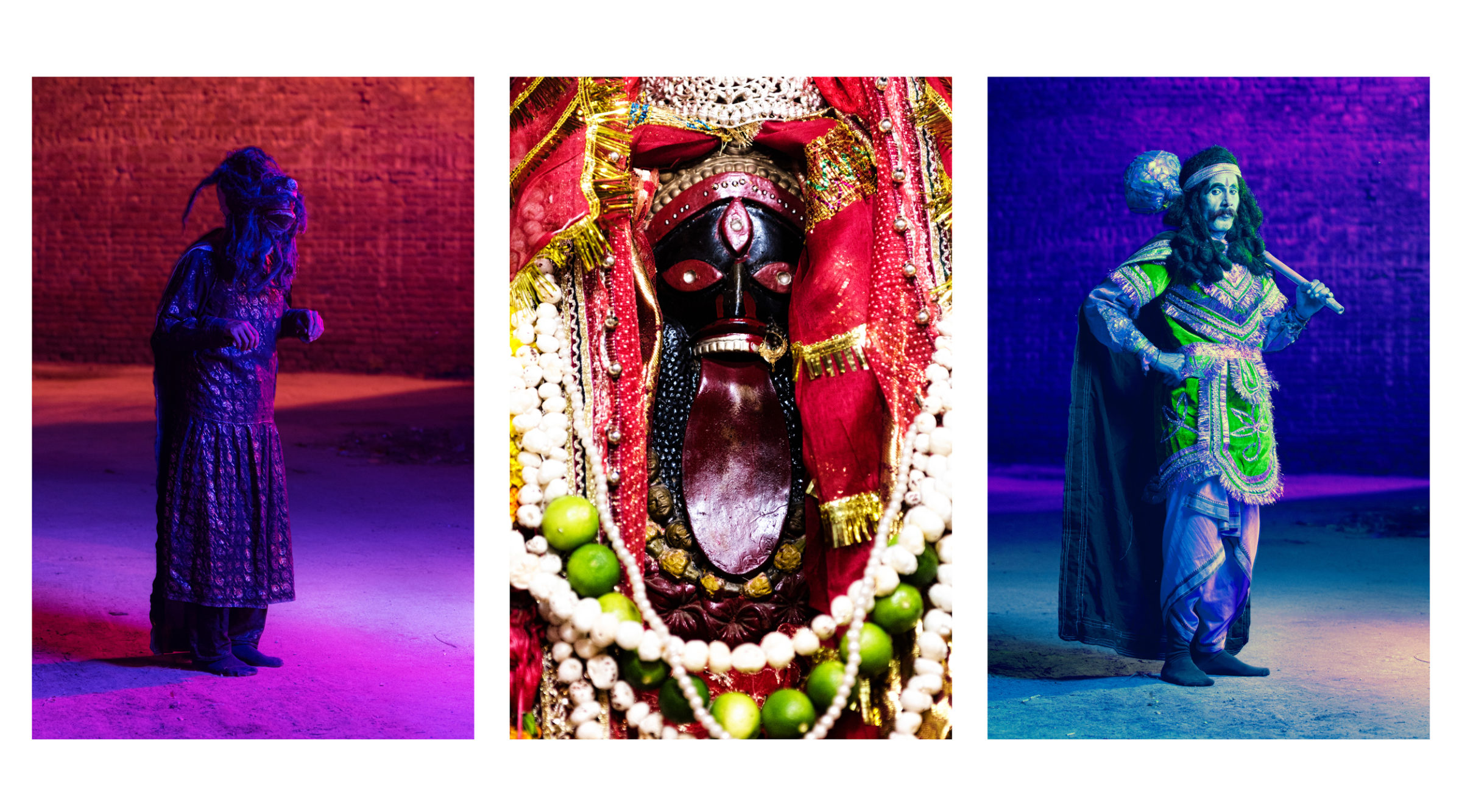 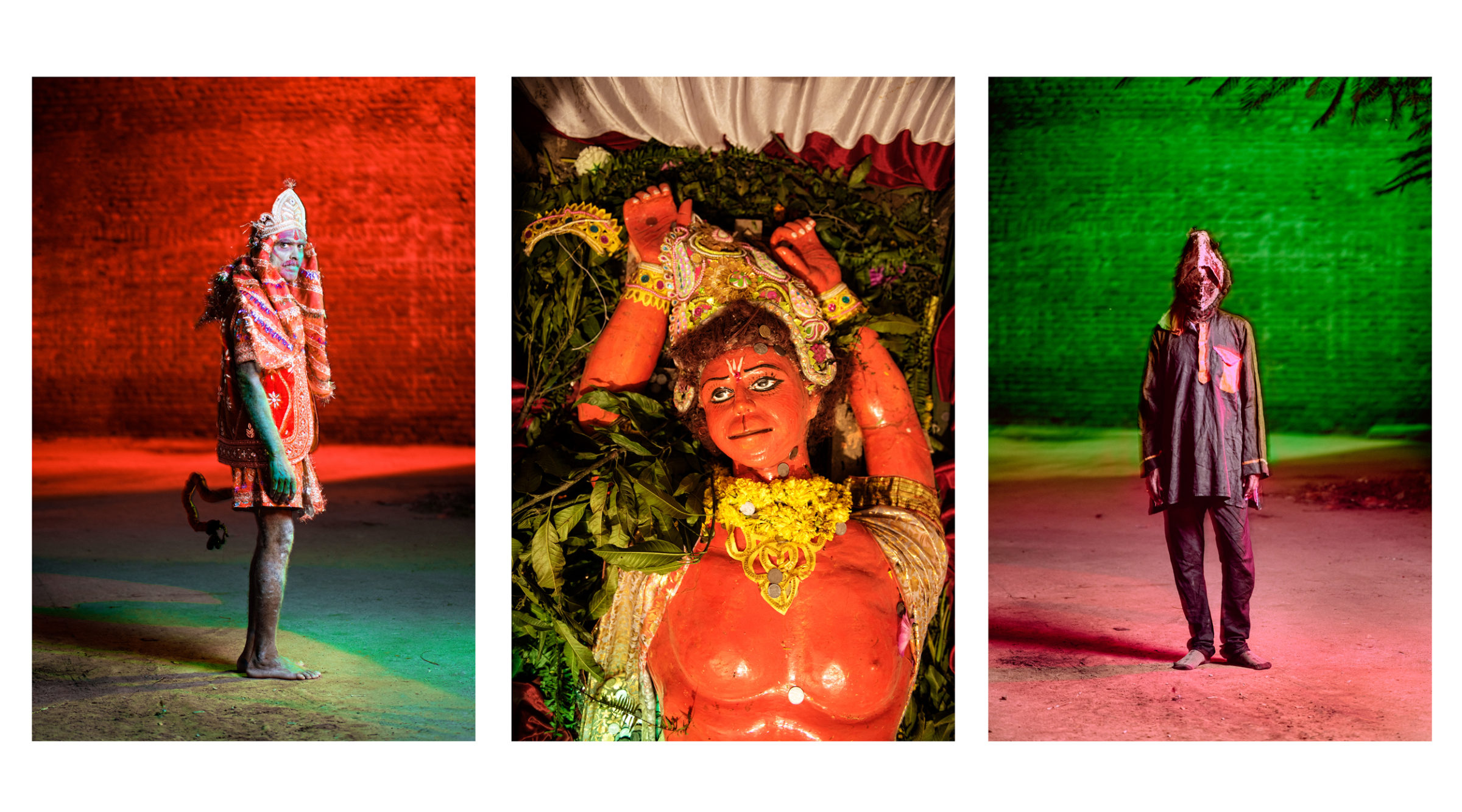 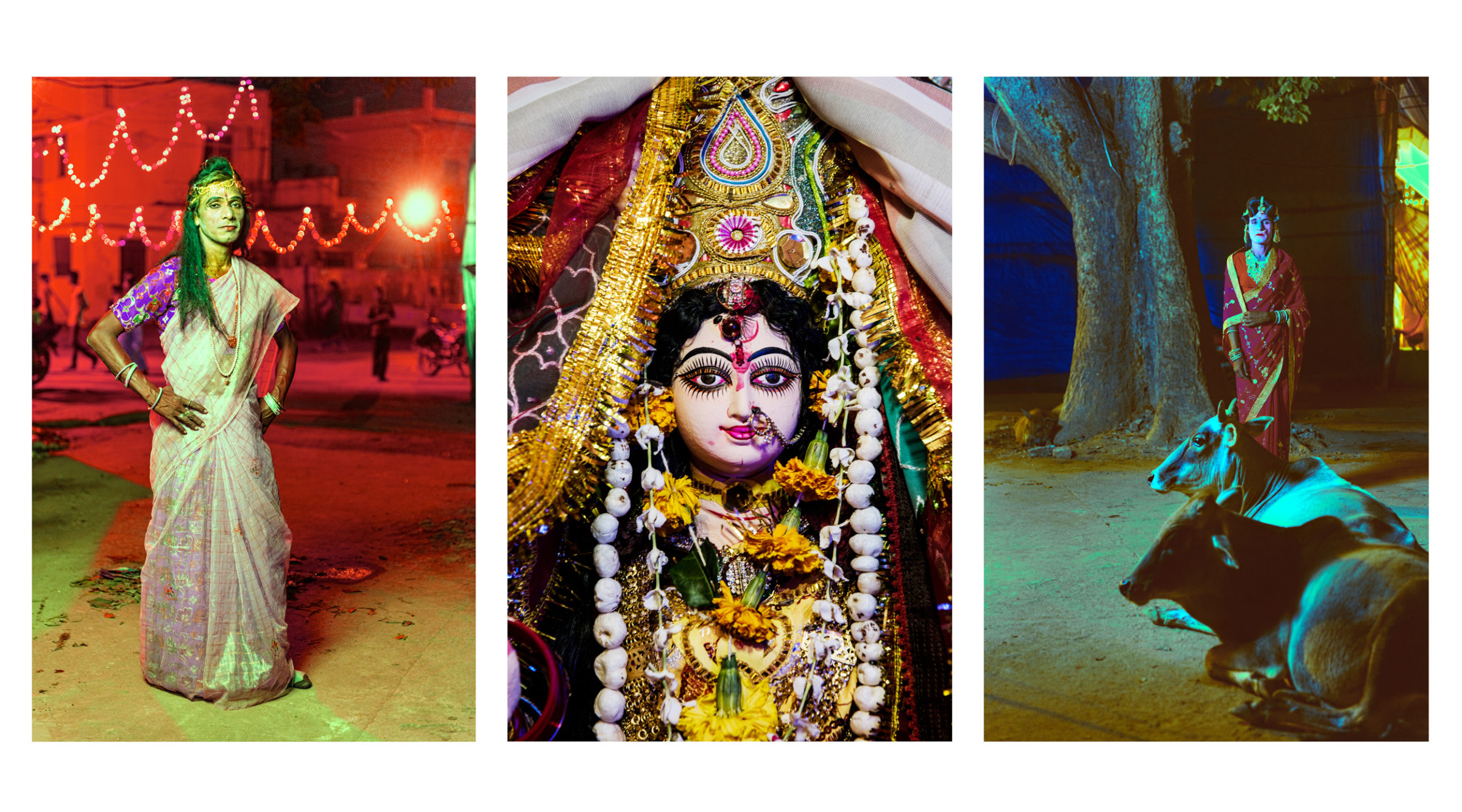 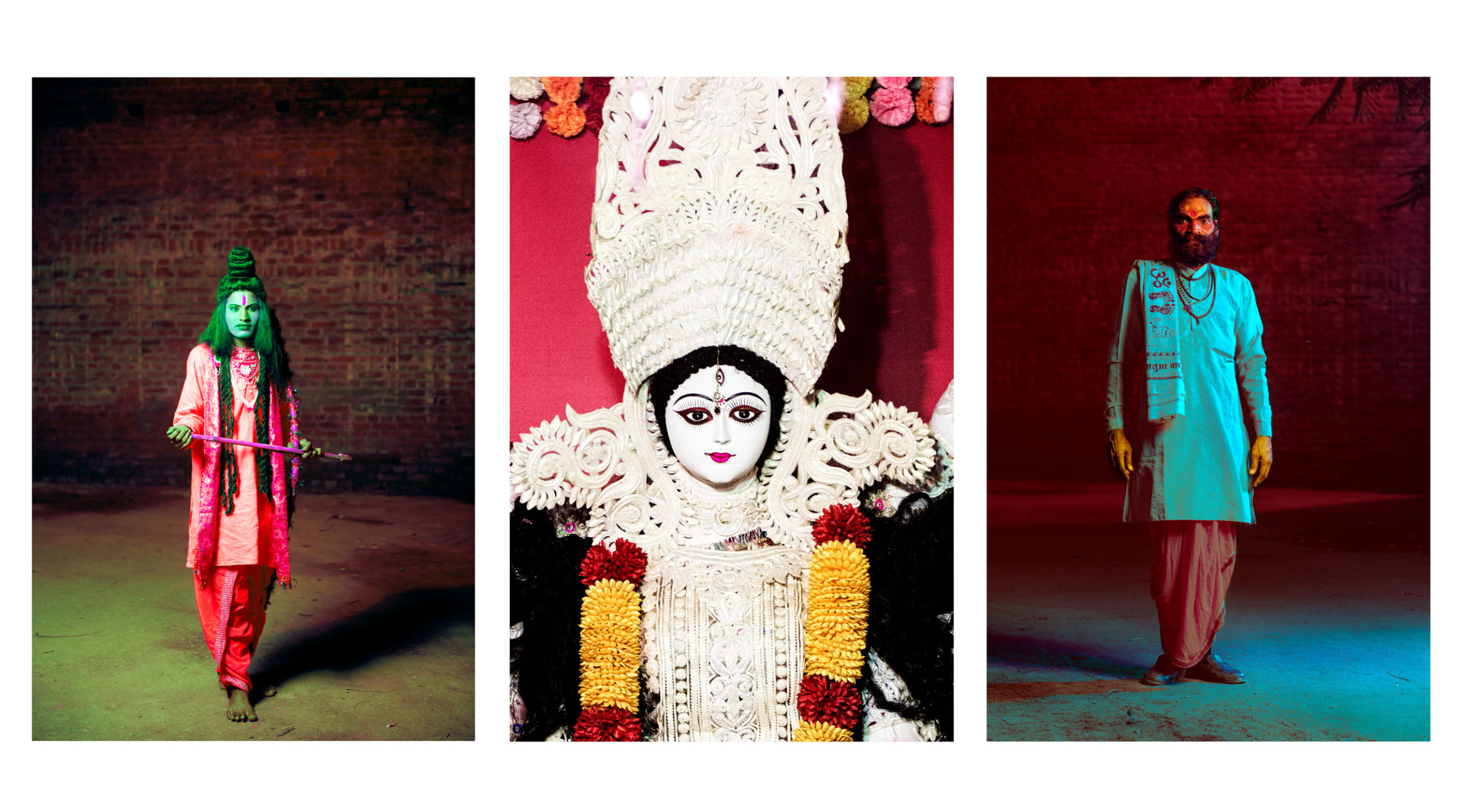 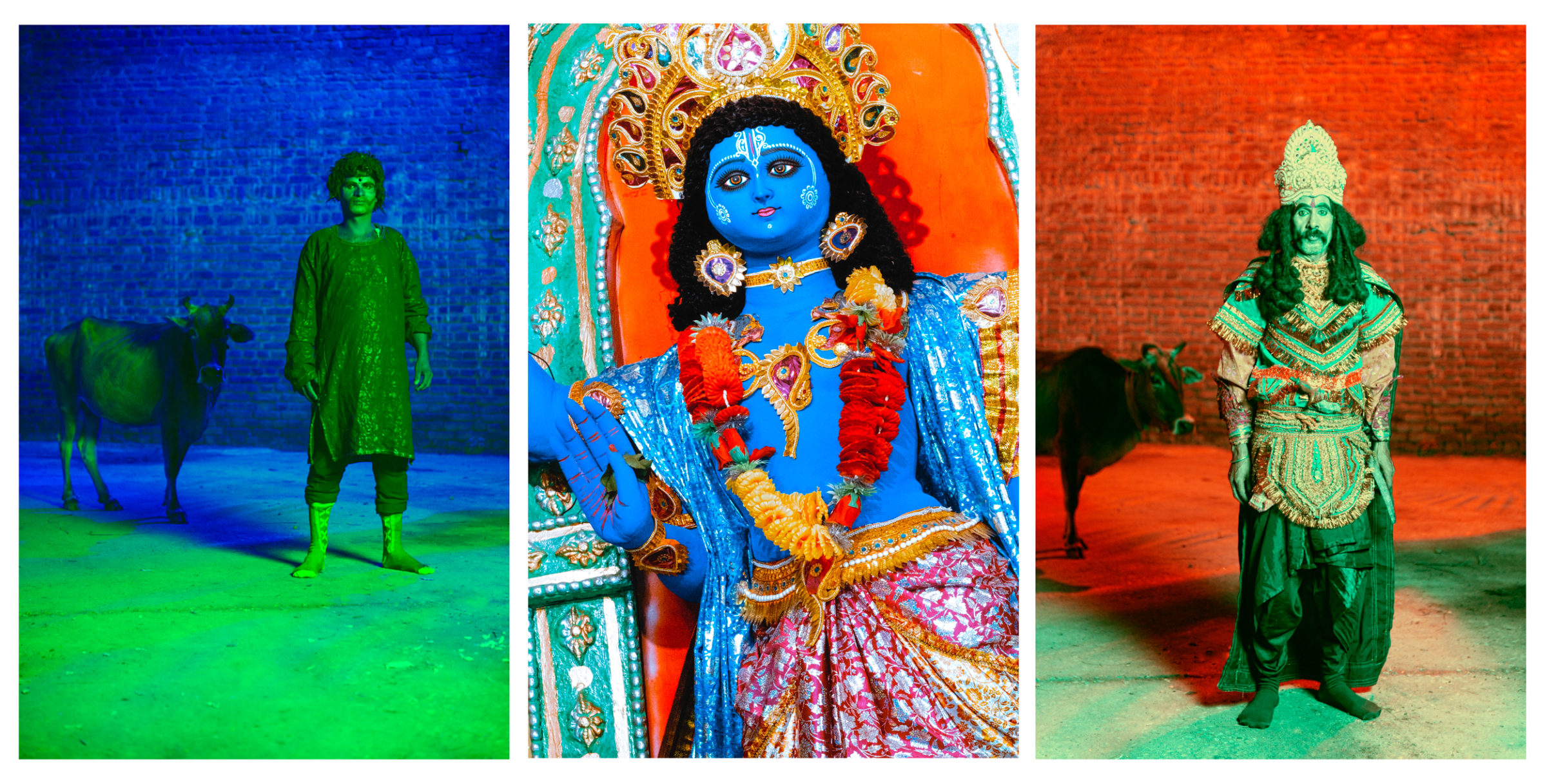 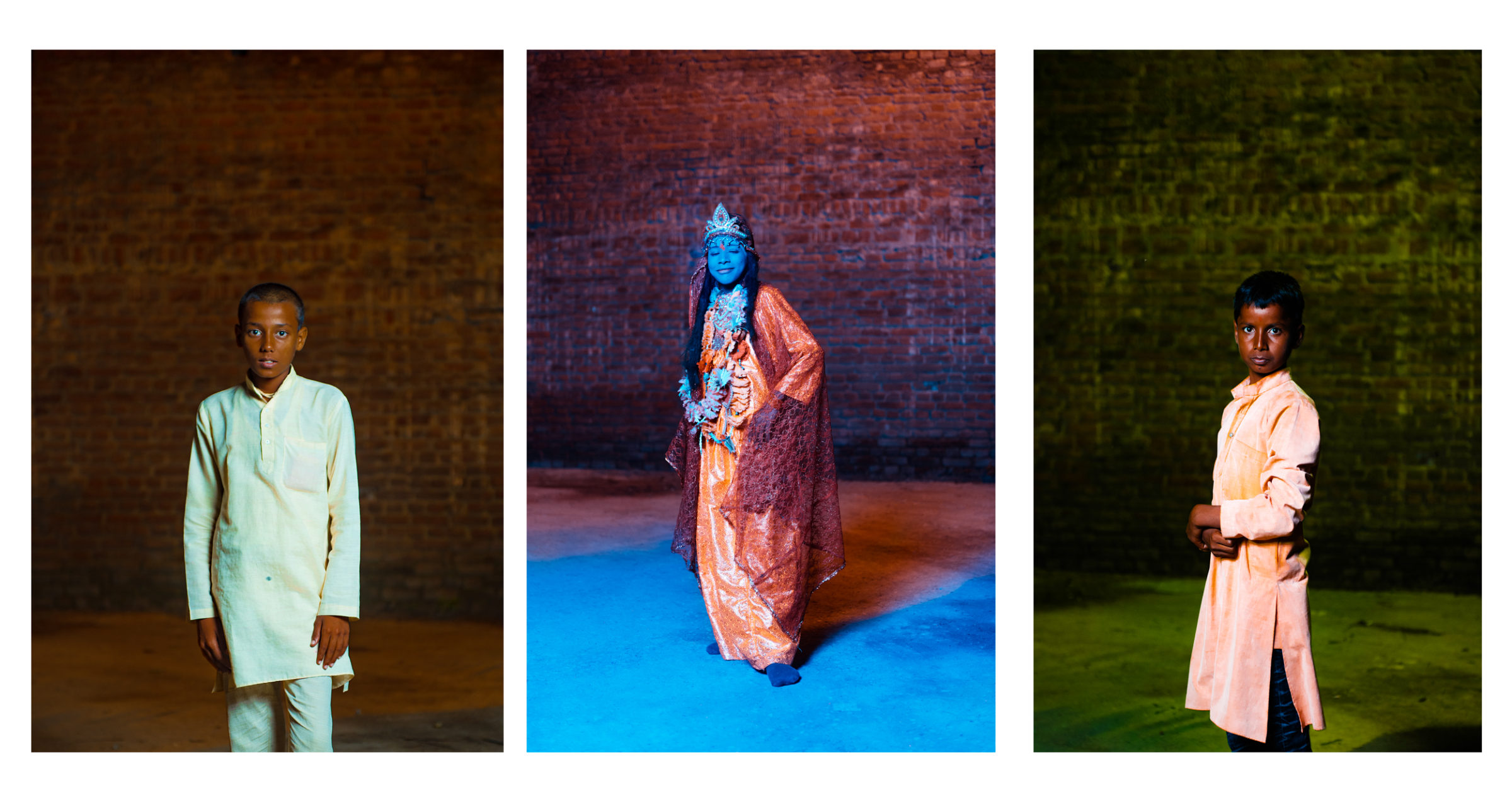 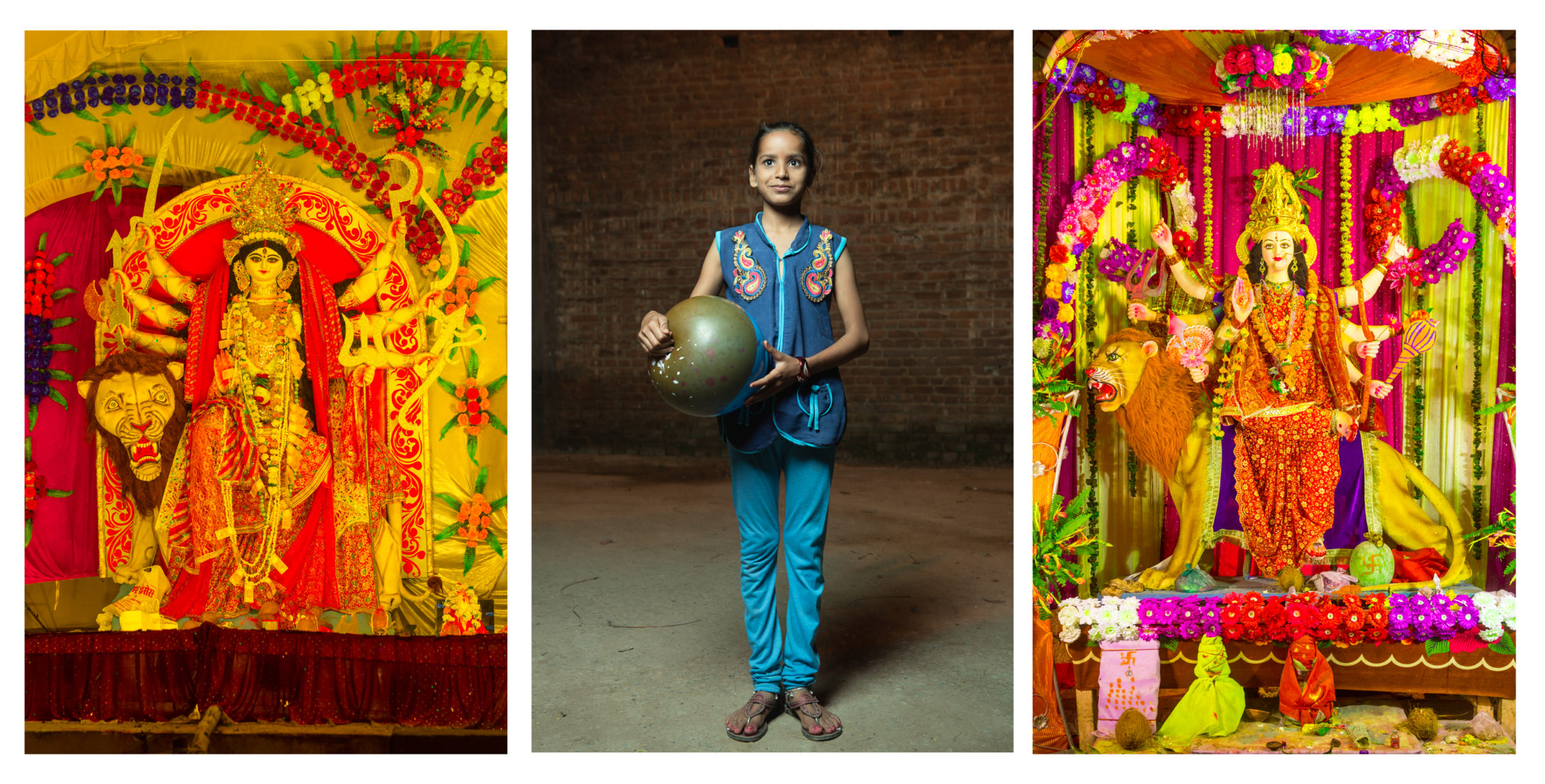