Since ancient time’s Folk art has mesmerized the audiences with its ideal fusion of music, drama, dance, humor and was thought-out as the paramount form of entertainment. Folk art was also used to create awareness and give messages in a language that the rural population connected with easily and soulfully. The advent of technology and abundant choices of sophisticated glamorous amusement like Radio, Television and Internet entertainment has gradually decreased the demand and audience for the folk art, is steadily slipping over the years. The traditional Tamasha has also taken a back seat and lost its place in the minds of the loyal audience. 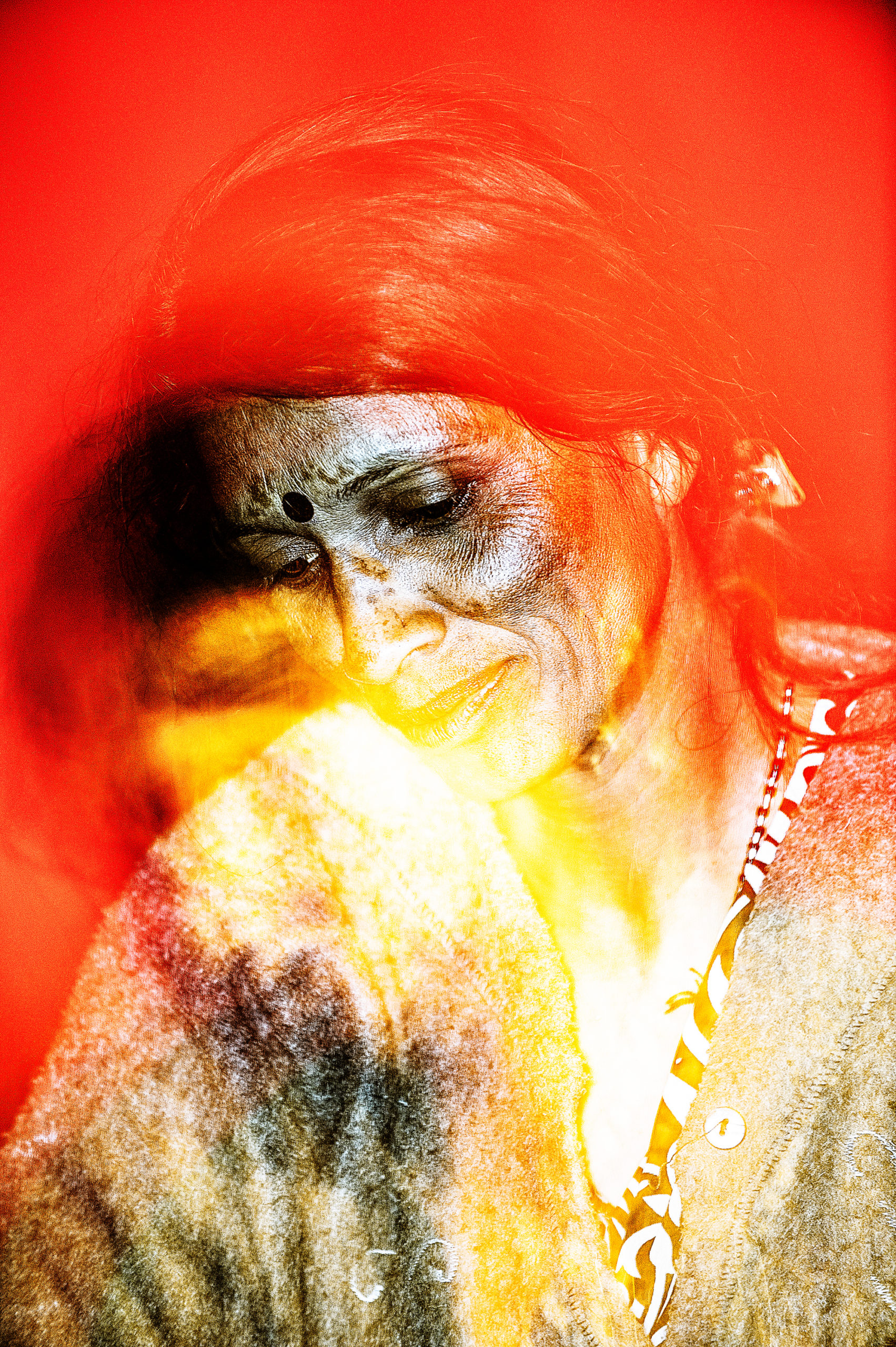 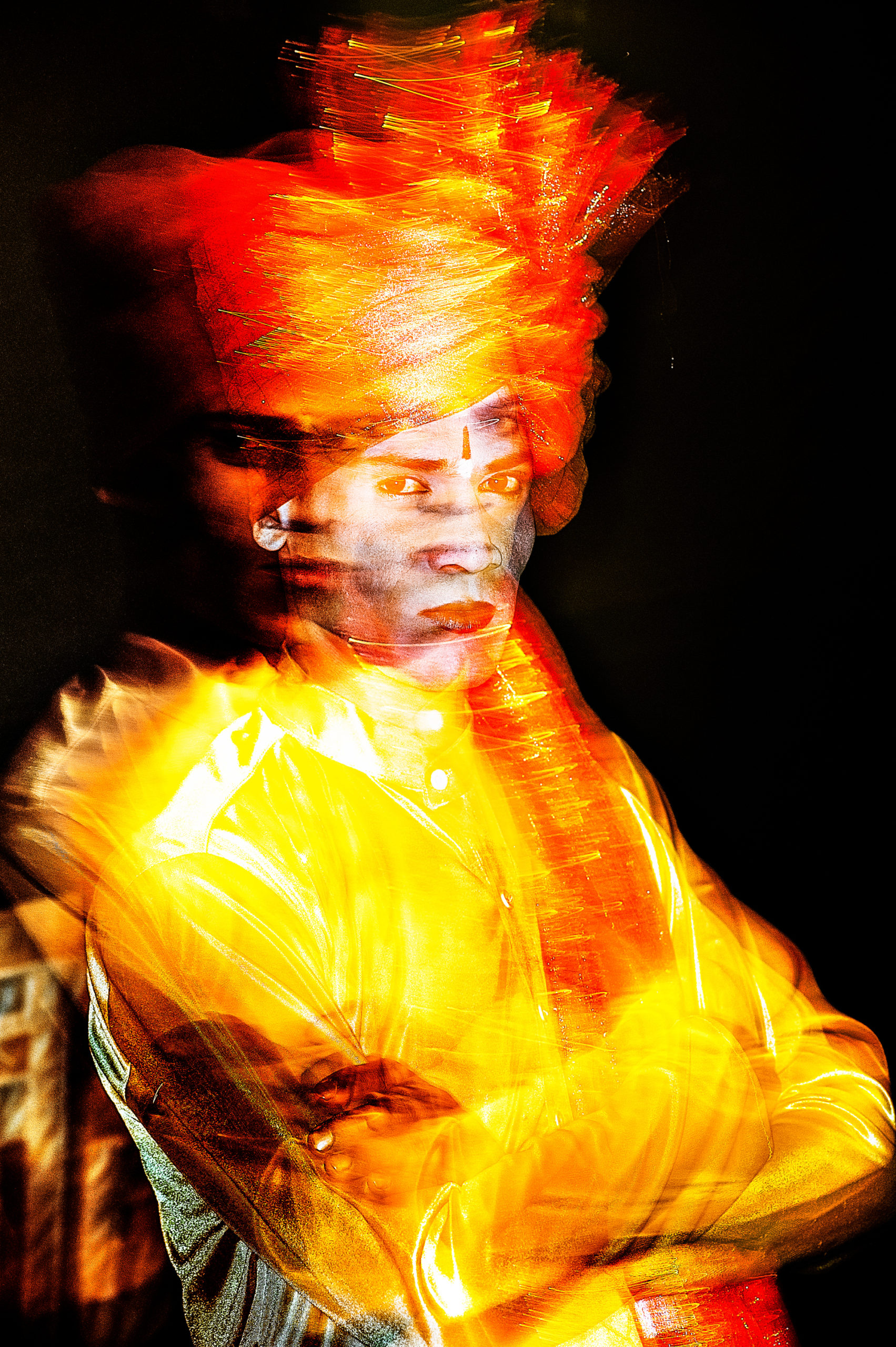 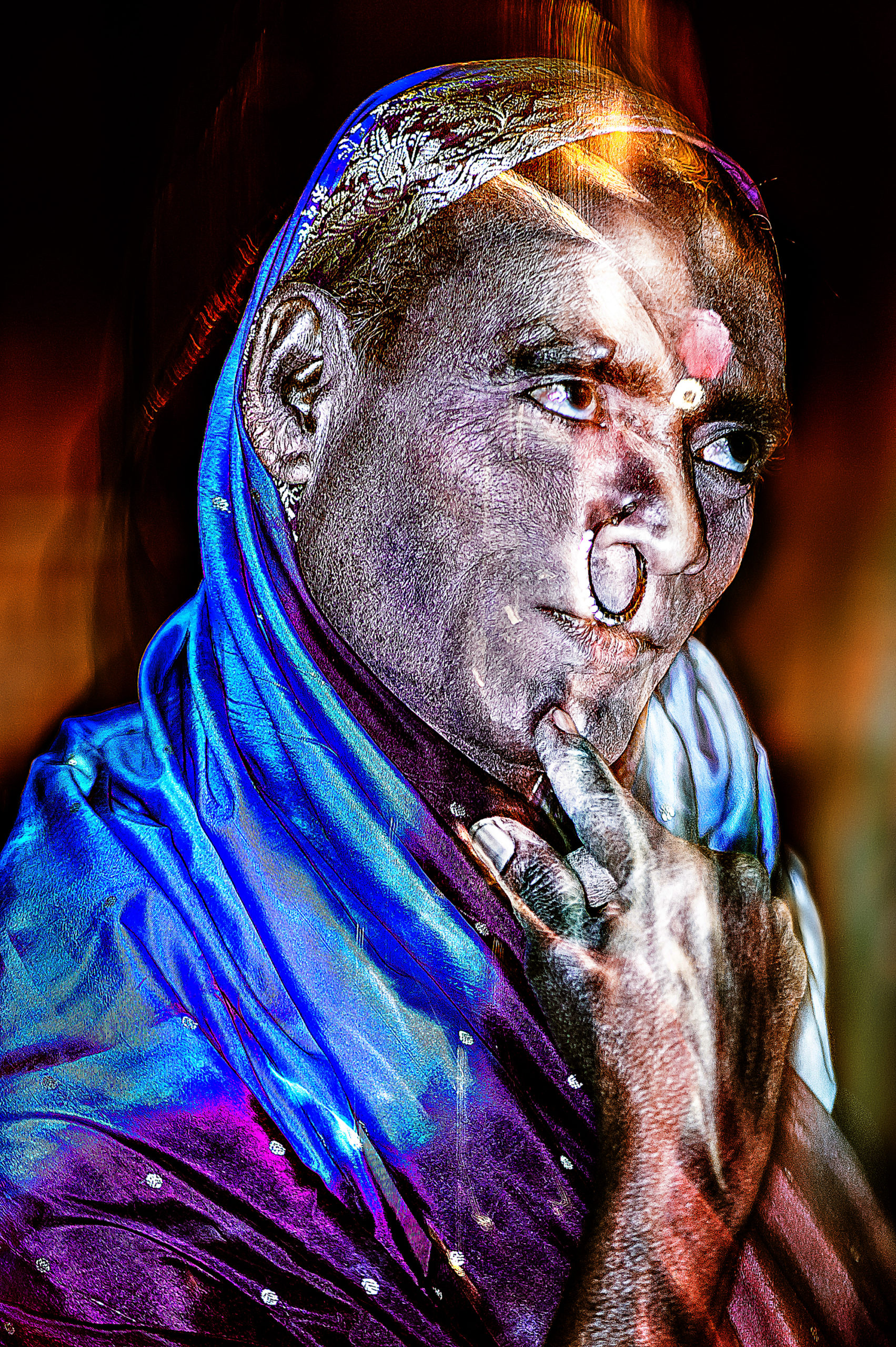 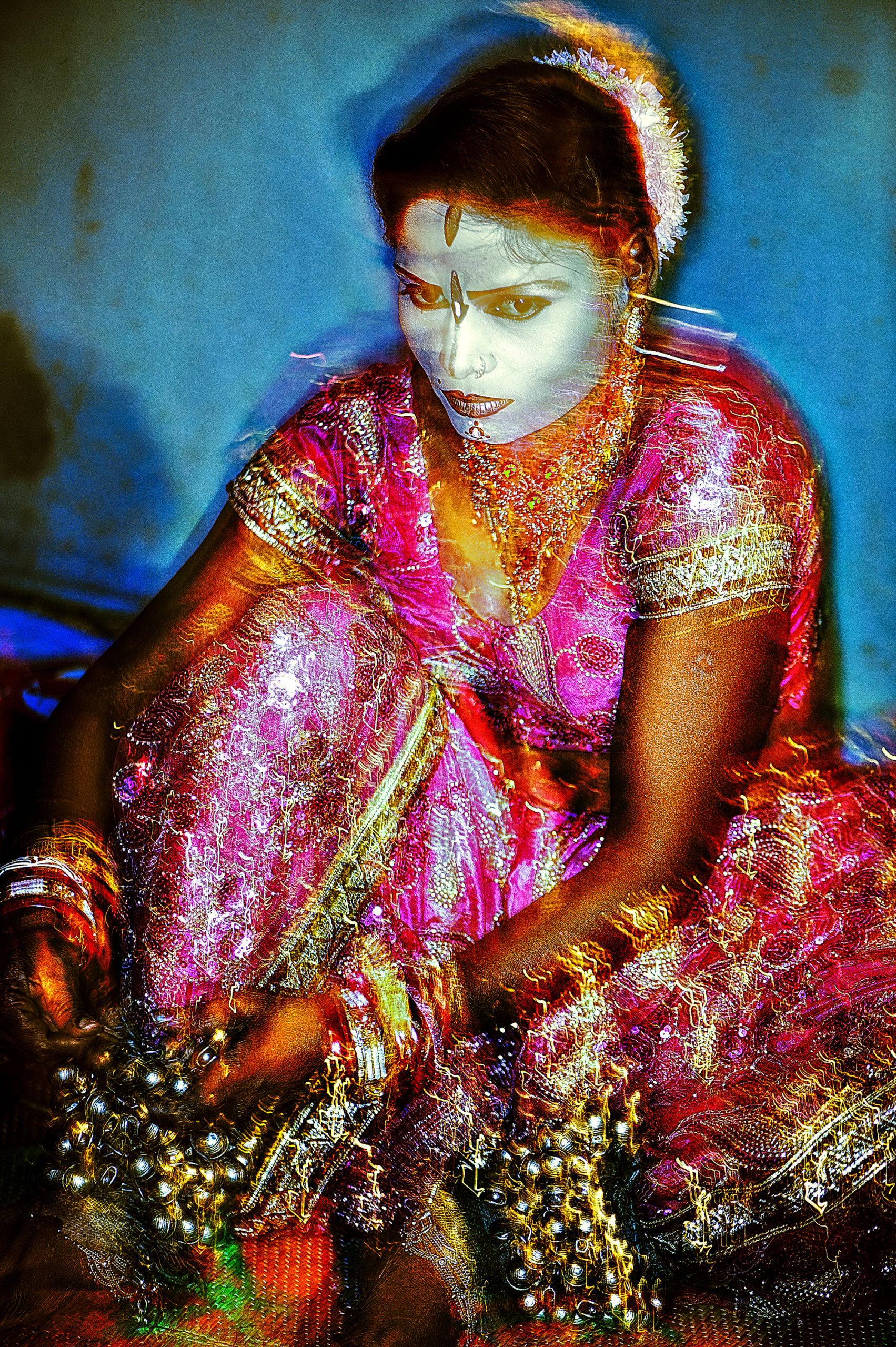 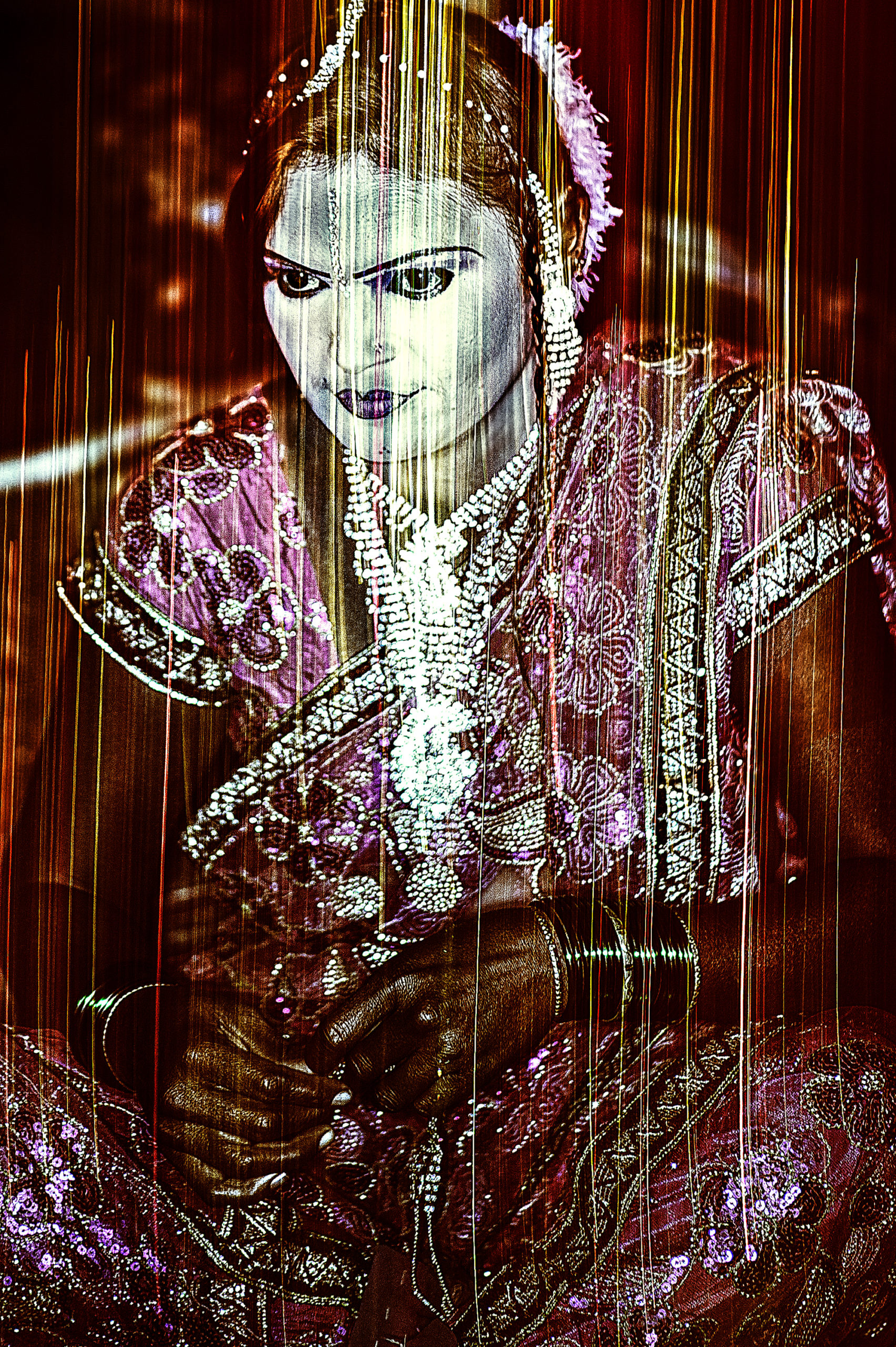 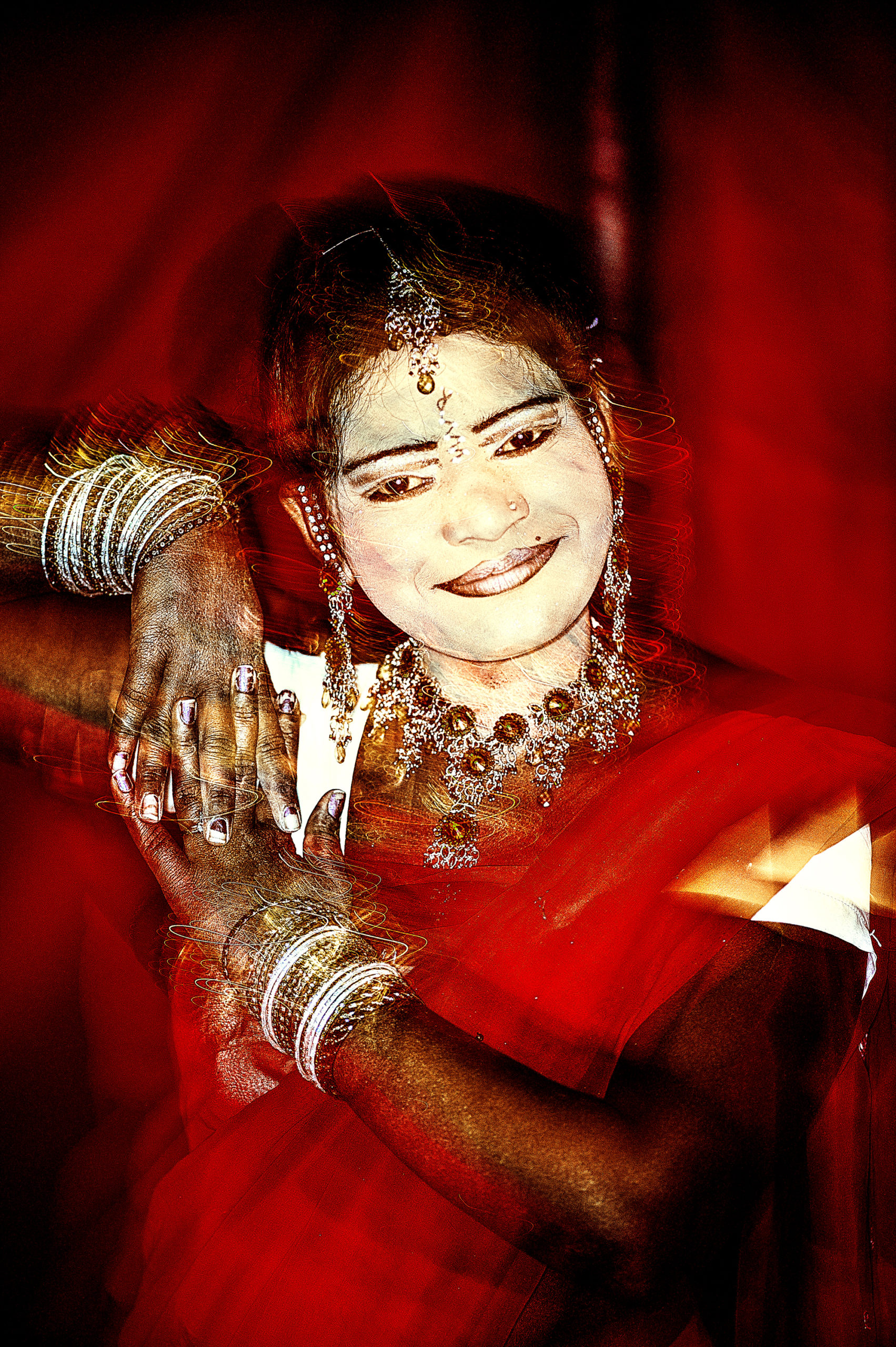